New research from JLL reveals that as Asia Pacific’s cities move up the global innovation rankings, investors are following

HONG KONG & MACAU, 21 May 2019 – Asian cities are moving up innovation rankings, with Tokyo, Singapore and Beijing among the top five most innovative cities globally. According to new research from global real estate consultant JLL, these tech-savvy cities have attracted close to US$100 billion worth of real estate capital over the past three years, as investors look to tap into growing demand. However, Hong Kong failed to rank among the top 20 most innovative cities globally, performing poorly in spending on research, development and patent generation of technology.

The Innovation Geographies report, which looks at factors such as talent pool, investment in high-tech industries, and research and development expenditure, reveals that in addition to drawing capital, innovation-oriented cities with highly skilled workforces also attract corporations interested in hiring the best employees.

“Innovation plays a key role in driving the economic growth of cities by attracting investors and companies,” says Dr Megan Walters, Head of Asia Pacific Research, JLL. “Investors tend to focus on locations that are capable of sustaining long-term occupier demand, while corporates are drawn to those that have deep talent pools and sophisticated innovation ecosystems to ensure they are well-placed to succeed in the global marketplace.”

JLL’s research indicates that innovation-oriented cities have a strong competitive advantage in today’s technology-driven world. Of the 109 cities analysed, the seven leading Asia Pacific cities – Tokyo, Singapore, Beijing, Seoul, Shanghai, Shenzhen and Sydney – accounted for around 50 per cent of overall annual real estate investment volumes over the past decade in the region.

Denis Ma, Head of Research at JLL in Hong Kong, said: “Two key factors that contribute to a city’s ranking are talent concentration and innovation. In terms of talent concentration, Hong Kong ranks highly for tertiary education with a number of well-respected universities. However, it falls short for employment in high-tech sectors, partly a victim of its own success in other areas such as finance, professional services and law. On the innovation side, Hong Kong performs well when it comes to attracting foreign direct investment into high-tech industries as well as venture capital funding. However, the city does not perform well in spending on research and development as well as patent generation. In comparison, Shenzhen, a major innovation hub in Asia located just across the border, was second globally for patent applications.”

“More spending on research and development would improve the cities innovation credentials. Attracting more technology firms into the city would also help. At the moment, the more developed ecosystem, fewer regulations and lower production costs on offer in Shenzhen are drawing start-ups away from the city and the shortage of land in Hong Kong makes it difficult for any advanced manufacturing to reach significant scale. Whilst the government has indicated that it will double the annual spending on research and development by 2022, the total amount being invested still falls short compared to other cities around the region,” he said.

Like real estate investors, corporate occupiers search for locations that have advanced innovation ecosystems. These cities sustain highly skilled workforces and are best placed to succeed in the future, says JLL. However, the report points out that talent concentration is not as evenly balanced across the three regions, as Asia Pacific lags behind its European and the U.S. counterparts.

Only three Asia Pacific cities – Sydney, Melbourne and Tokyo – are in the top 20 for talent concentration. Australia has established itself as a hub of innovation with Sydney and Melbourne performing well on both innovation and talent. For cost-conscious businesses, the most affordable hubs relative to their innovation and talent offerings are second-tier Australian cities such as Brisbane and Perth, offering a significant discount with more attractive yields, and rents up to 67 percent lower than in Sydney.

Elsewhere in the region, Shenzhen has emerged as a leading tech hub. One of the challenges it faces to propel forward in its talent offer is a lack of high quality universities and the continued need to attract talent from outside the city. Likewise, Bengaluru and Hyderabad are fast growing markets with young, well-educated workforces. The report points out that both Indian cities could strengthen their reputation as global innovation hubs if they are able to overcome social, environmental and infrastructure challenges they are currently facing.

“Asian cities have made rapid progress toward developing sophisticated future-looking business ecosystems, while China’s government is committed to cementing its position as a leading innovator by improving the quality of the country’s higher education to make it even more competitive,” concludes Dr Walters. “Looking ahead, we believe that Shenzhen, Bengaluru and Hyderabad will continue to expand their capabilities and reputations as tech hubs.”

JLL’s Innovation Geographies study covers over 100 cities globally and tracks a broad range of factors to assess a city’s innovation capacity and the relative strength of its talent pool. Innovation is defined by the level of foreign direct investment in high-tech industries; research and development expenditure; the number of patents awarded and venture capital activity. The strength of a city’s talent pool is determined by its demographics, the quality of its higher education institutions, the proportion of people with a bachelor’s degree and employment in high-tech industries. 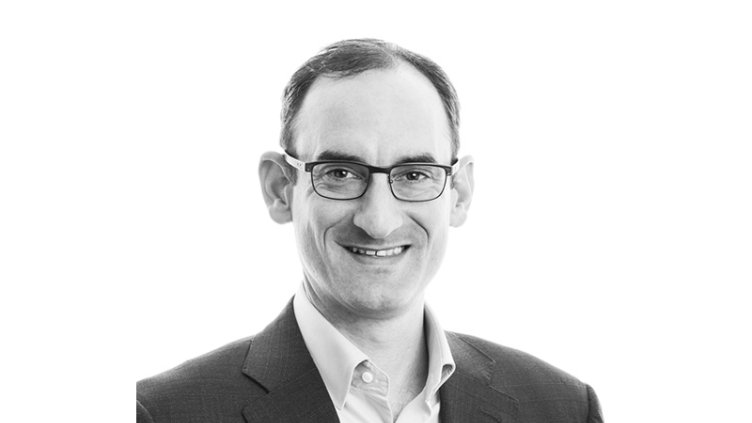 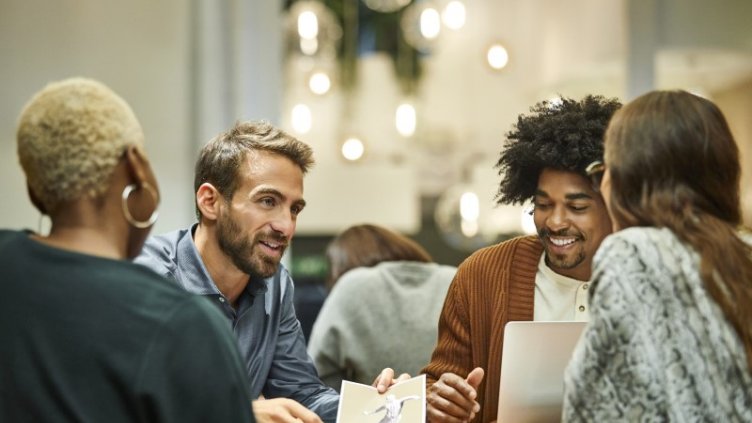 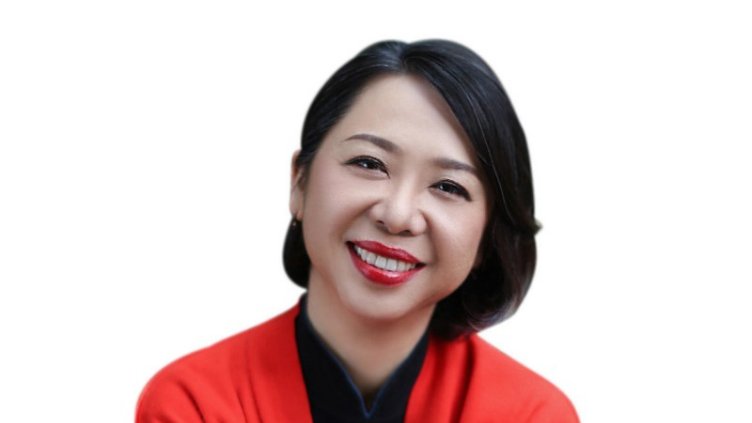 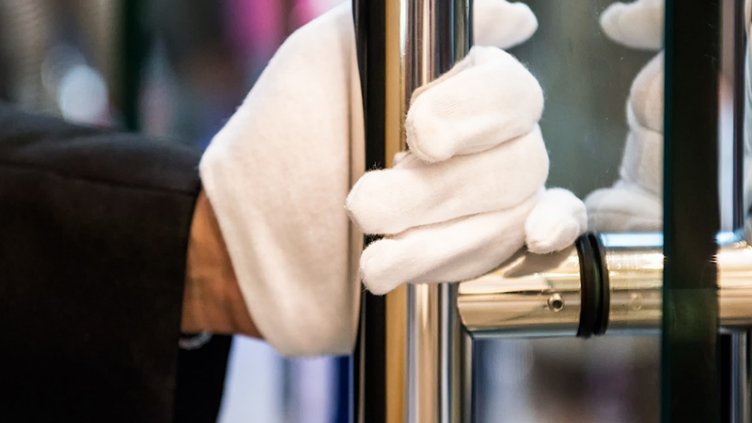