Alex Barnes, Head of Markets at JLL, said: “New lettings in Central were underpinned by expansion requirements from banking/finance and legal firms. Notably, Goodwin Procter leased 13,100 sq ft at Edinburgh Tower to accommodate expansion. Although demand for office space in Central has softened, rents still increased a further 0.2% to HKD103 per sq ft last month against a vacancy rate of just 2.2%.”

Overall, the occupier market was still able to grow by about 12,200 sq ft behind a 71% m-o-m increase in new lettings (in terms of floor area); the bulk being met in Hong Kong East as tenants continued to seek more cost effective options to set up offices and expand into. In one of the most notable deals recorded, the Securities and Futures Commission leased 182,700 sq ft at One Island East in Quarry Bay, relocating and expanding their offices out of Central. 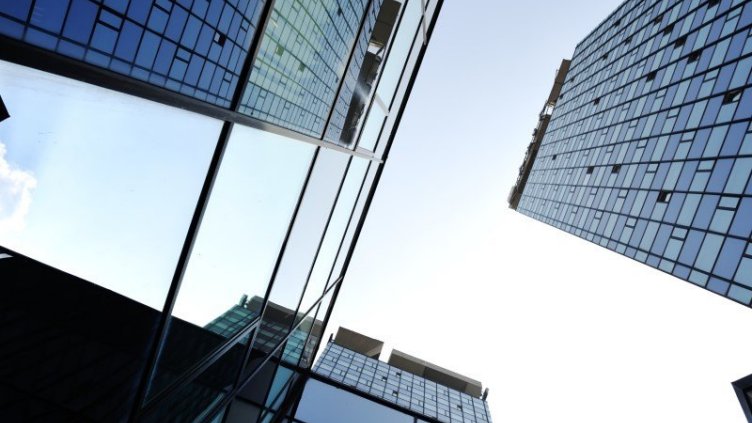 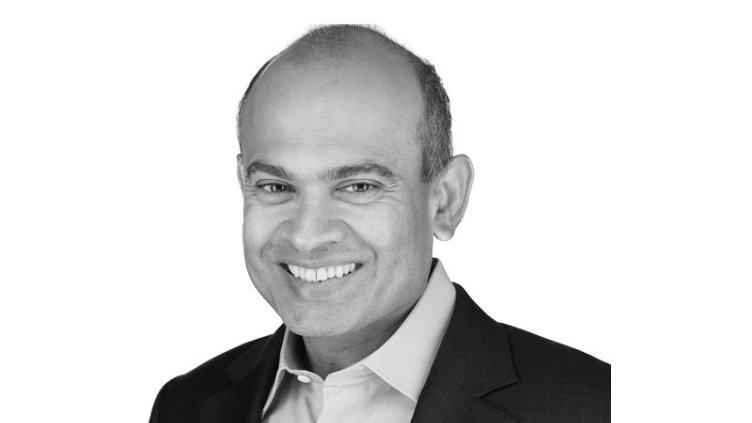 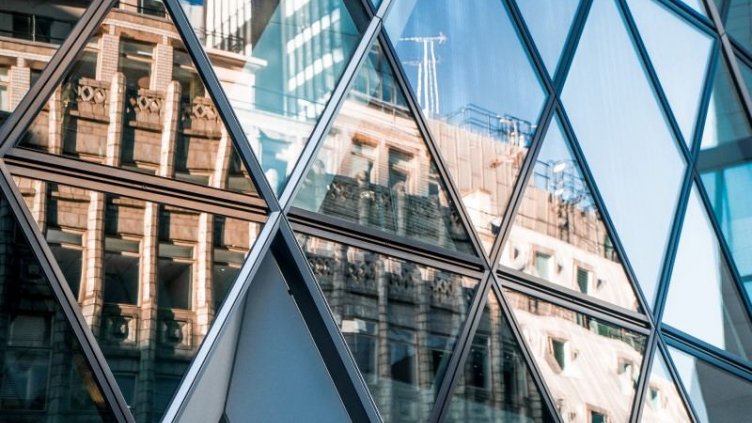 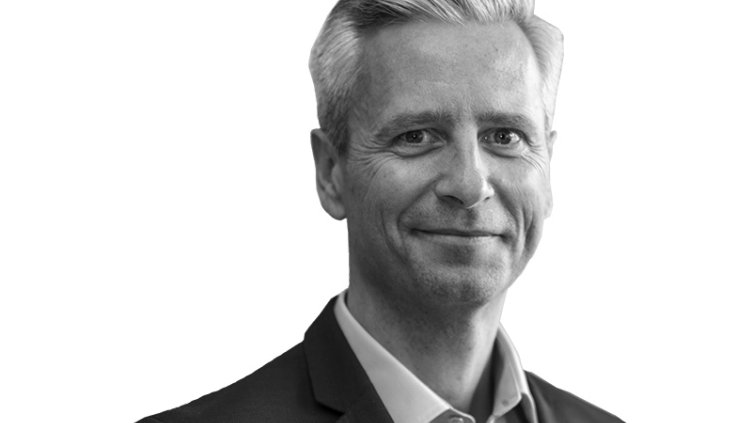