Why data centers are on a hot streak

Investors are gravitating toward assets in stable Asia Pacific economies

The investment arm of French insurer AXA acquired its first Japan data center in early December, a sign of strong investor appetite for the real estate sector amid a boom in internet usage.

AXA bought the server facility, one of Tokyo’s largest data centers, for approximately US$210 million.

“Data centers are no doubt becoming a key asset in many investors’ portfolios due to the ever increasing number of internet users, as well as greater connectivity across Asia Pacific,” says Regina Lim, Head of Capital Markets Research, JLL Asia Pacific.

The AXA deal signals a wider move from investors toward sectors that have fared better during the downturn, such as logistics and life sciences real estate.

Internet usage for cloud-computing needs are surging, with tech firms such as Google, Amazon and Microsoft reporting substantial increases for their services. According to business insights provider Research and Markets, cloud-computing revenue will increase 87 percent from 2021 to 2025, while data center revenue will grow 22 percent in Asia Pacific.

The AXA transaction also came on the day Equinix, a digital infrastructure firm, announced that it is investing US$144 million in developing its fifth data center in Singapore. Earlier in the year, Equinix announced a US$1 billion joint venture with Singapore sovereign fund GIC to build two data centers in Tokyo and another in Osaka.

“In Asia Pacific, Singapore, Hong Kong, Sydney, and Tokyo are typically the four main data center hubs, as these regions have been selected based on their economic size and population,” says Asaki, Senior Director of Capital Markets, JLL Japan.

“As data protection became more important and data center-sovereignty – meaning the application of laws and regulations around it – gets increasingly essential, Japan’s stability in terms of infrastructure, power supply and security made it more popular as a location,” he says.

Japan’s reputation as a traditional safe haven have also resonated with investors looking to diversify their portfolios away from offices.

“Investors still see offices as a core asset but they are coming to us to increase their exposure to alternative assets such as data centers. The prime locations for investors to look out for are Otemachi in Central Tokyo, Inzai in East Tokyo and Fuchu, Tama and Mitaka districts in West Tokyo.” 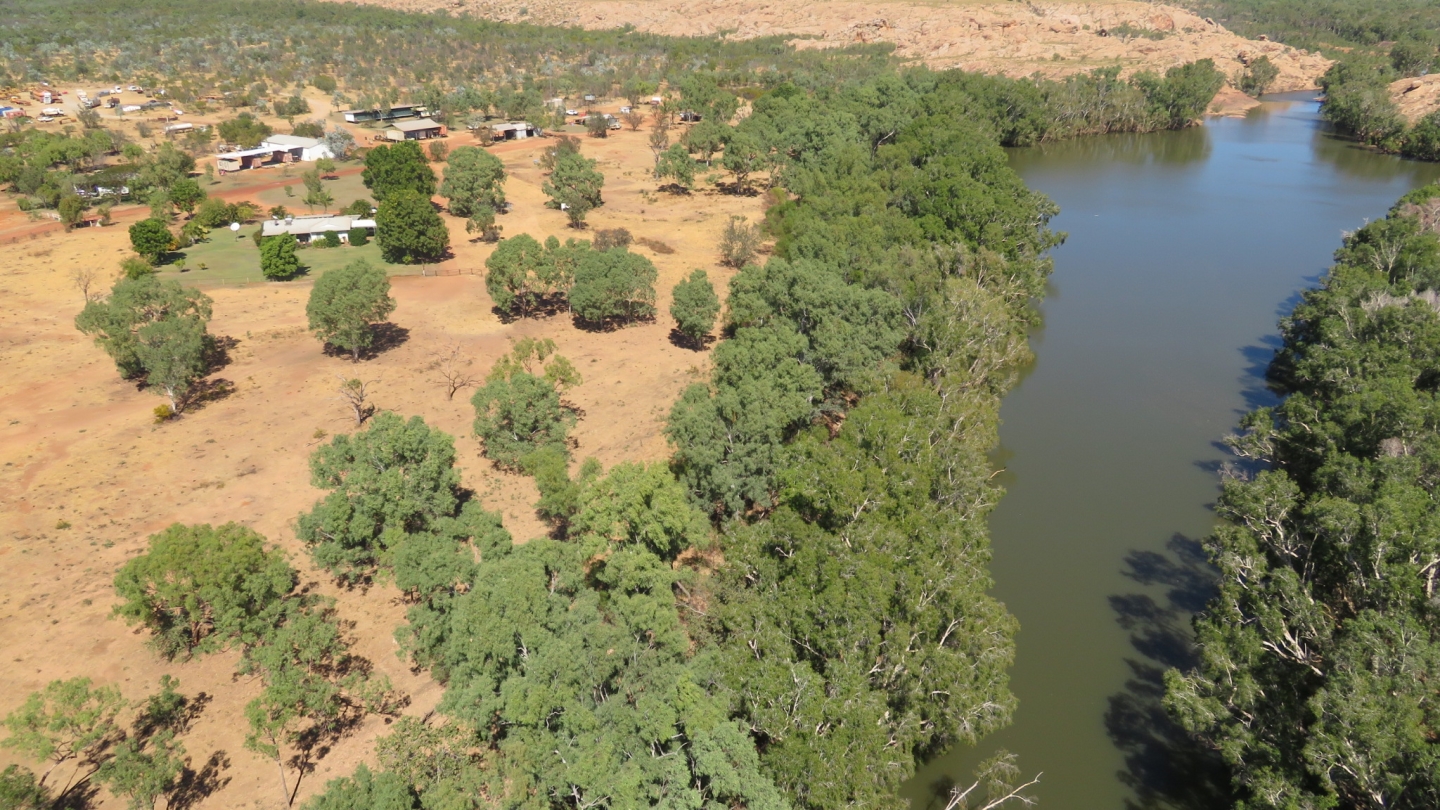 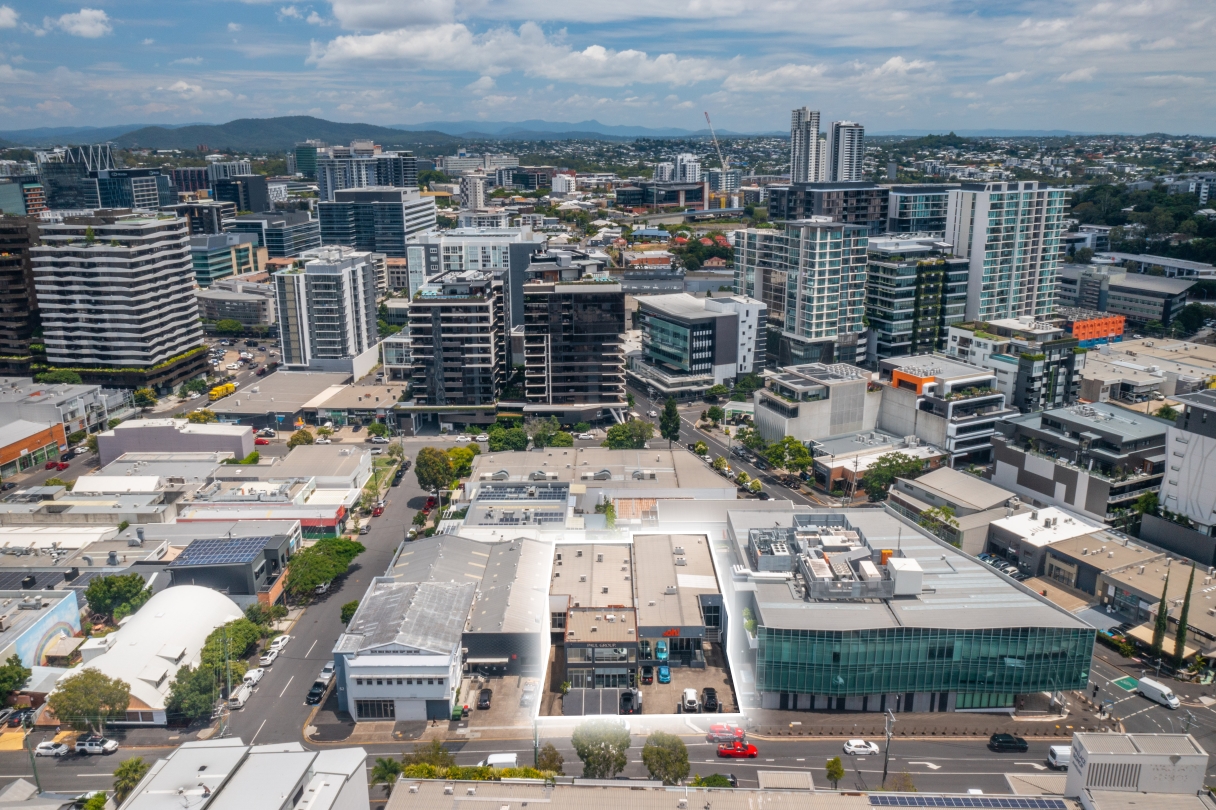 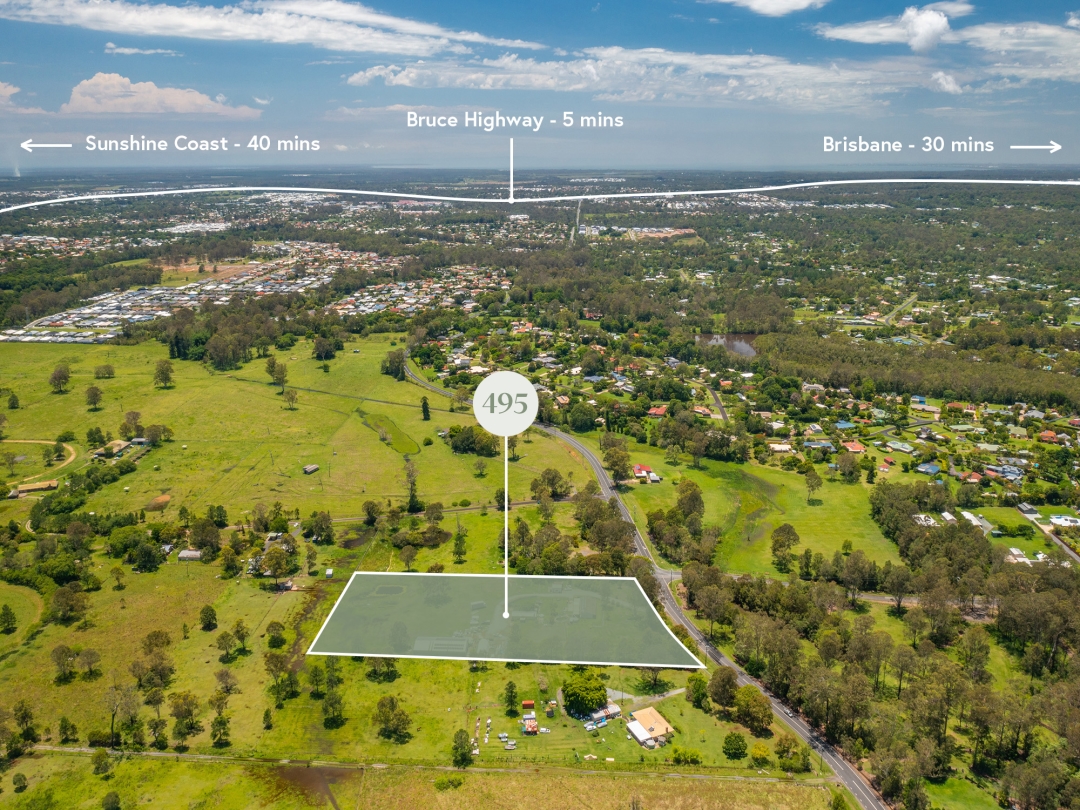 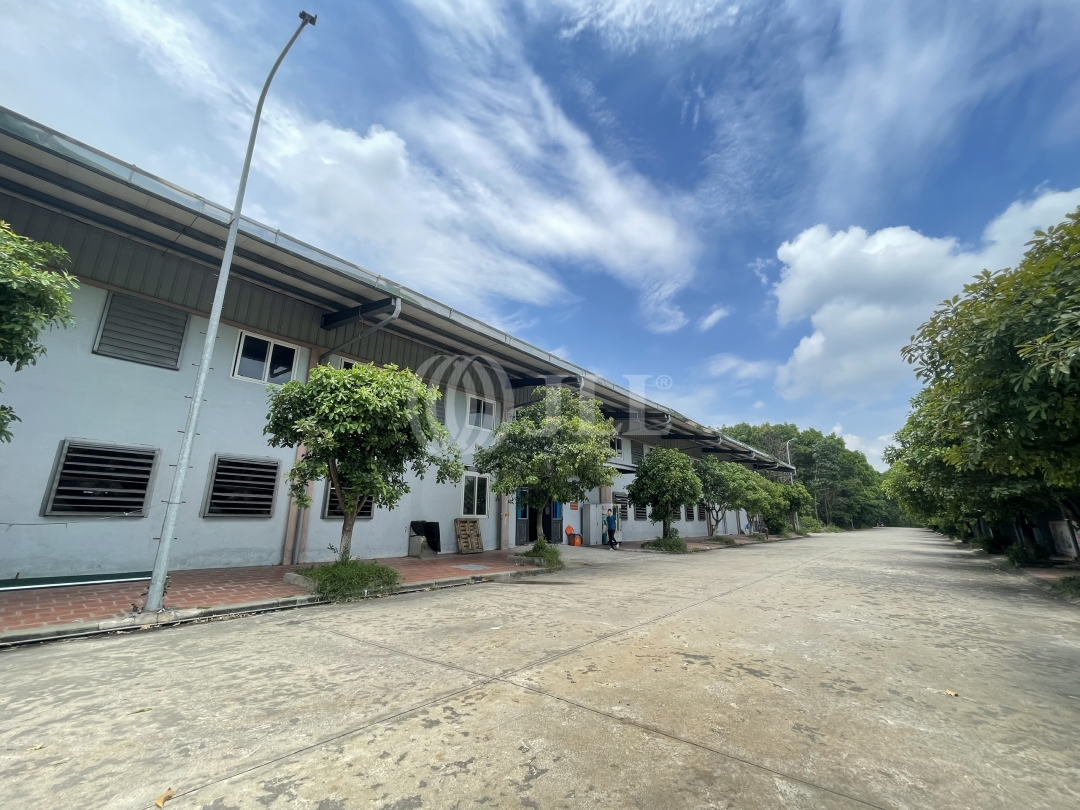 Likewise, Singapore is a hot spot for similar reasons. The likes of Facebook and Zoom have opted to set up their data centers in the city-state, with the former building its first in Asia there, which will be ready by 2022, while Zoom opened theirs in April this year.

“Not only are data centers getting more mainstream now, they are seen to have great resilience and growth prospects for investors, especially for those located in stable economies,” Lim says.

However, she points out that Singapore’s moves to halt the construction of data centers on the land-scarce island could pave the way for other countries in Southeast Asia to step up their efforts and better appeal to investors.

But neighbouring Indonesia is poised to gather force, with reports projecting that its data center market could see US$1.5 billion in cumulative investments through 2025. The country also got a boost when Google confirmed in March that it is planning open one in Indonesia’s capital next year.

“The question is whether there are enough data centers for investors in highly sought after markets, and how can they work with other partners to construct new ones,” says Lim.

Who funds the next wave of warehouse automation?

PODCAST: How COVID-19 is forcing investors to reposition portfolios