Why CMBS deals in Europe are back on the block

The market for commercial mortgage-backed securities in Europe is ramping up.

CMBS issuance in Europe during the first quarter was €2.1 billion (US$2.52 billion), according to Bank of America data. It’s the region’s best start to a year since 2009, when €8.9 billion of CMBS was issued in the first quarter, according to data from the Association for Financial Markets in Europe and the Securities Industry and Financial Markets Association. During the pandemic in 2020, just €2.8 billion was issued in the entire year.

“The pace this year has been impressive,” says Michael Kavanau, head of debt and structured finance, International Capital Markets EMEA at JLL. “There is a lot of pent up demand from investors for CMBS notes waiting in the wings.”

While such volumes are relatively meagre compared to the U.S. market, European CMBS – or CMBS 2.0 given the level of reporting improvements made since the 2008 global financial crisis – have been issued at a steady pace over the past decade, although never near the 2007 peak of €47.6 billion.

The recent bout of deals is down to evolving requirements from borrowers who need more refinancing options, scale, and the flexibility to work-out and enforce loans over an extended period, says Kavanau.

“Lenders are still discerning in terms of both the borrowers they work with and the underlying real estate,” he says. “But CMBS has become a more interesting solution, particularly for deals where there’s no willing single lender or club. It helps accurately price risk and therefore can create much-needed liquidity.”

Deals have continued to roll in. Goldman Sachs just launched a European CMBS backed by several office assets in Finland, France, Germany, The Netherlands and Austria.

While offices remain the dominant collateral, CMBS is increasingly being issued against last-mile logistics. In March, Morgan Stanley launched Last Mile Securities, a €373.4 million single-borrower transaction collateralised by a Blackstone portfolio of German and Dutch logistics assets. Also this year, a Blackstone portfolio of 45 logistics properties in the UK provided the collateral for a £323.1 million (US$456 million) CMBS issuance by Bank of America. 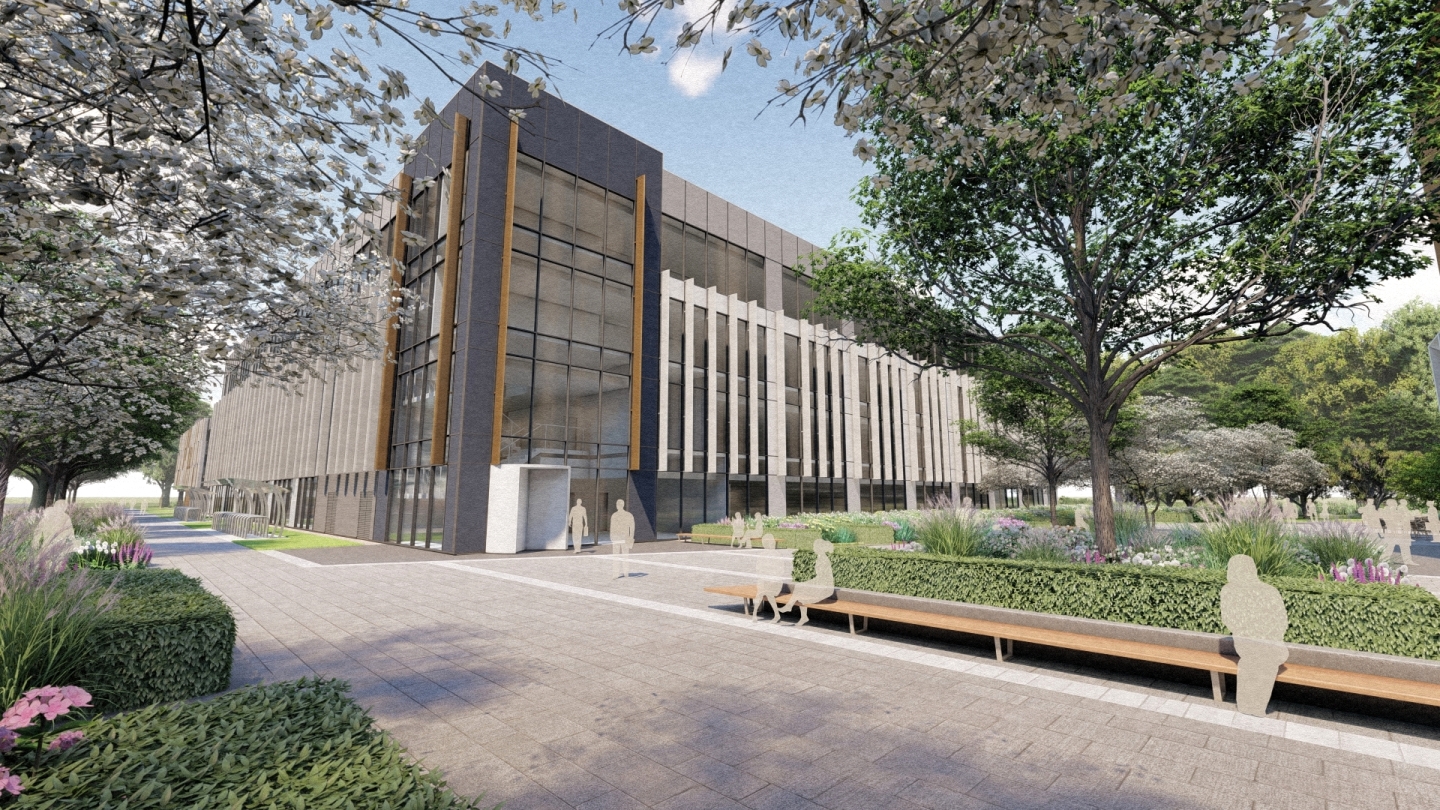 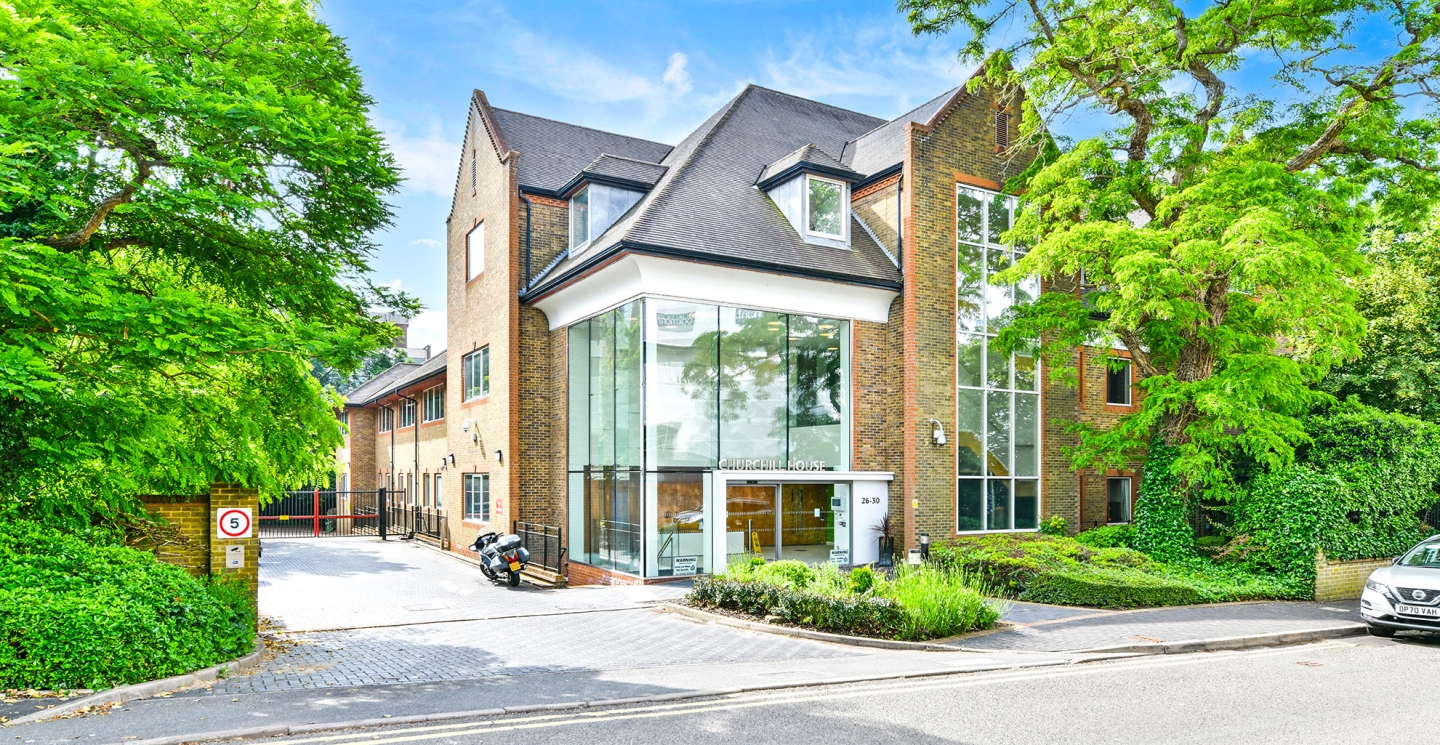 “Appetite is at its strongest for CMBS in logistics, a sector which is clearly high-conviction right now,” says Kavanau. “But that could change as CMBS begins to be viewed as a viable solution when pricing risk for both hospitality and retail real estate, which have both been temporarily impacted.”

Credit distress from the COVID-19 pandemic has almost entirely affected tranches backed by retail and hotel properties, he adds.

The outlook for the European CMBS market is robust, with €4 billion of deals expected this year, JLL says, and investors keen to take positions in CMBS-focused strategies. New York State Teachers' Retirement System has just begun a search for new CMBS managers. The pension fund’s existing US$1.5 billion CMBS portfolio is currently managed by BlackRock, Prima and Raith Capital.

Globally, the CMBS market was once a US$900 billion industry and responsible for over half of all commercial real estate funding, according to data from Commercial Real Estate Finance Council (CREFC) and Bank of America.

Now, a decade since the European CMBS 2.0 market was launched, with new CREFC guidelines in June 2011, it’s unlikely that Europe will catch up on its estimated five-year lag on the U.S., where CMBS issuances are typically far more granular.

“Regulatory risk-based capital charges are unfavourable in Europe and there’s a lack of an efficient hedge,” says Kavanau. “So it’s improbable that CMBS can be a primary financing vehicle in Europe.

“But as we can see things quickly returning this year to around 2019 levels, and, with more liquidity and normality in the debt market, CMBS issuance could expand further into other real estate sectors this year.”

How real estate is starting to embrace green finance

Investor confidence gets a boost from vaccine rollouts and economic recovery