Infrastructure, housing and aged care get a spending boost amid economic recovery

Treasurer Josh Frydenberg painted a picture of improving finances in the latest budget, with an expected deficit of A$161 billion in the current financial year – A$52.7 billion better off than what was predicted six months ago. However, COVID-19 recovery measures will see Australia’s net debt skyrocket to A$980 billion in 2025 – 40.9 percent of GDP.

“The news of a better-than-expected deficit will be welcomed by potential property investors, and with Australia’s finances also improving they will see this economic and health stability as a key highlight when assessing property investment mandates,” says Ronak Bhimjiani, JLL research manager.

Higher-than-expected commodity prices and a sharp recovery in the labour market have contributed to a significant improvement in the deficit. However, the government’s focus is on an employment-driven economic recovery.

That path to recovery, combined with record low interest rates, has already been boosting investment in commercial property markets.

“Looking back to 2020, it was initially expected that foreign investment into Australian commercial property would be problematic due to COVID-19 restrictions limiting international travel as well as the zero-dollar monetary screening threshold on all acquisitions subject to the Foreign Investment Review Board (FIRB),” Bhimjiani says. “However, the attractiveness of Australian commercial property came through with offshore investors accounting for 44 percent of all transactions in 2020 compared to 34 percent in 2019.”

Recovery will continue to be supported by A$15.2 billion of new infrastructure spending, including a new Melbourne intermodal terminal which will activate Inland Rail in Melbourne. Both projects are due to complete in 2025.

The developments will shorten freight transport times from Melbourne to Brisbane via Sydney to 24 hours rather the current 30 hours.

Other major infrastructure spending, such as the A$229.4 million allocated towards the A$1.6 billion M12 motorway in western Sydney, is expected to encourage new industrial precincts needed to service a growing occupier base in Australia's capital cities.

“The introduction of a hybrid working model has led to strong population growth in regional areas, and the budget has identified the importance of infrastructure projects to improve the connectivity between capital cities and emerging regional locations.”

However, some analysts are questioning the wisdom of further measures to boost an already hot housing market.

“There is already plenty of stimulus in the housing market from record low interest rates, HomeBuilder (a government grant of A$25,000 for owner-occupiers to build a new home or substantially renovate their existing home) and existing first homebuyer incentives, which are already strongly feeding house prices,” says Leigh Warner, JLL’s head of residential research.

“I personally would like to see the government implement more supply-side strategies that free up barriers and costs to development and ultimately help affordability by suppressing rather than feeding dwelling prices,” he says.

However, Warner described as “positive” a measure allowing older Australians to top up their superannuation by up to A$300,000 from the sale of their property if they downsize from their family homes.

“This should both create some demand in the apartment and aged care sectors, while also freeing up larger inner and middle-ring housing stock for families which is currently in very short supply,” he says. 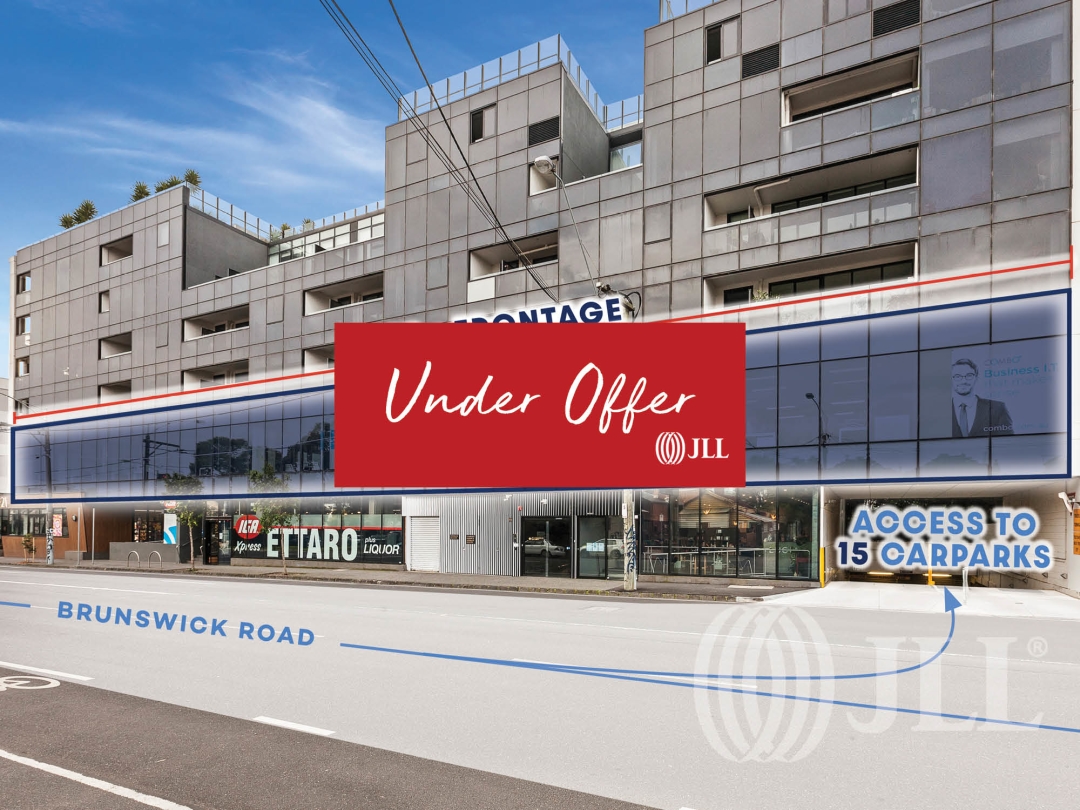 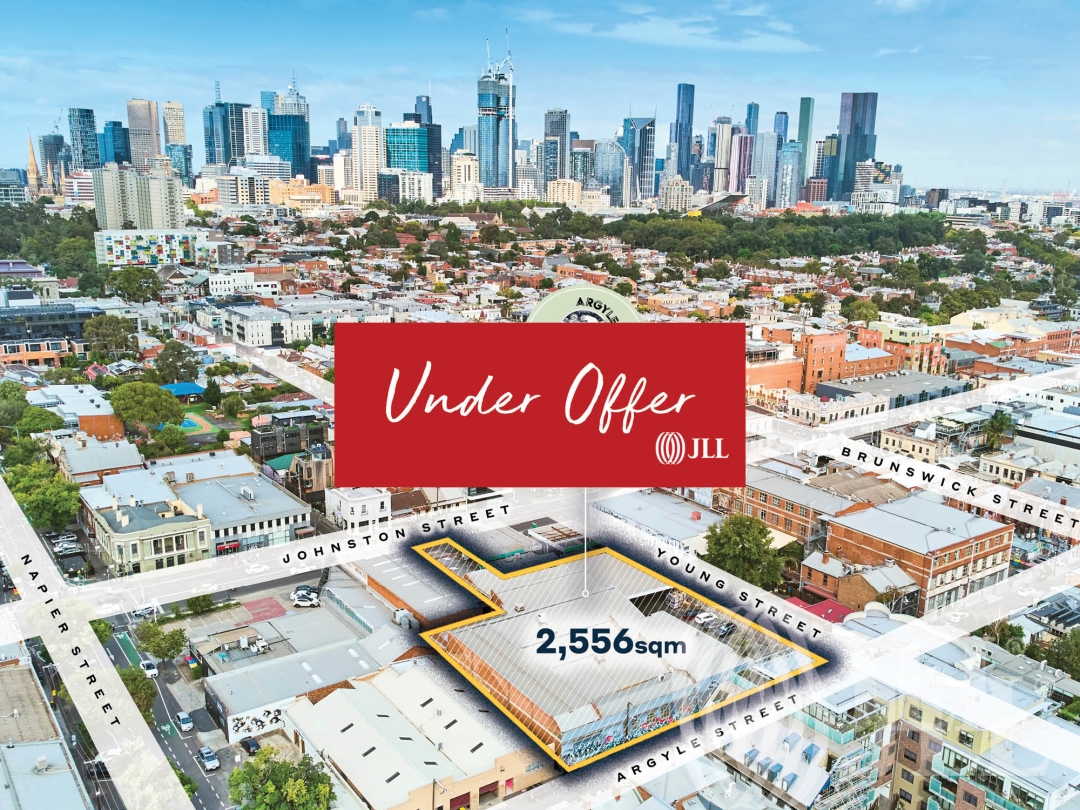 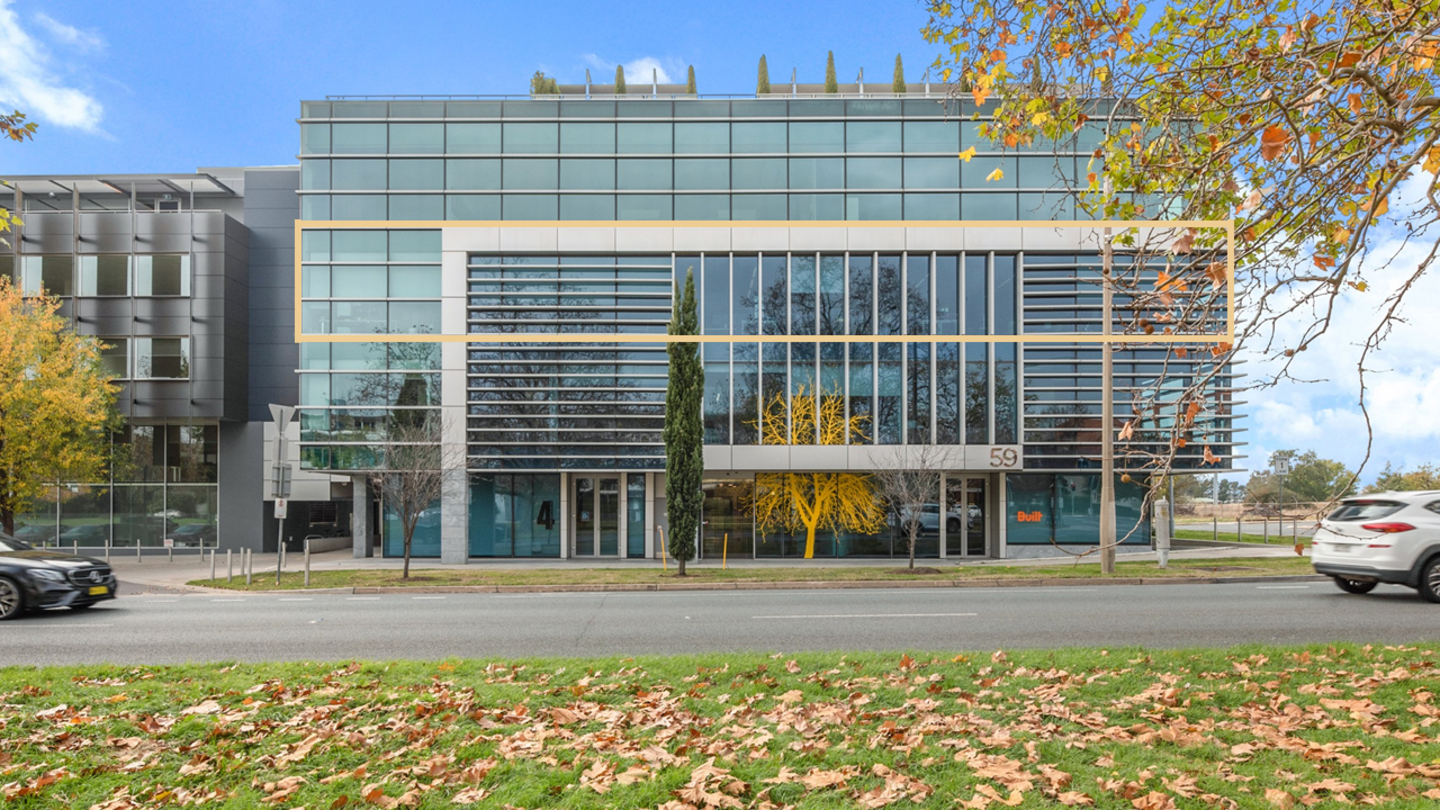 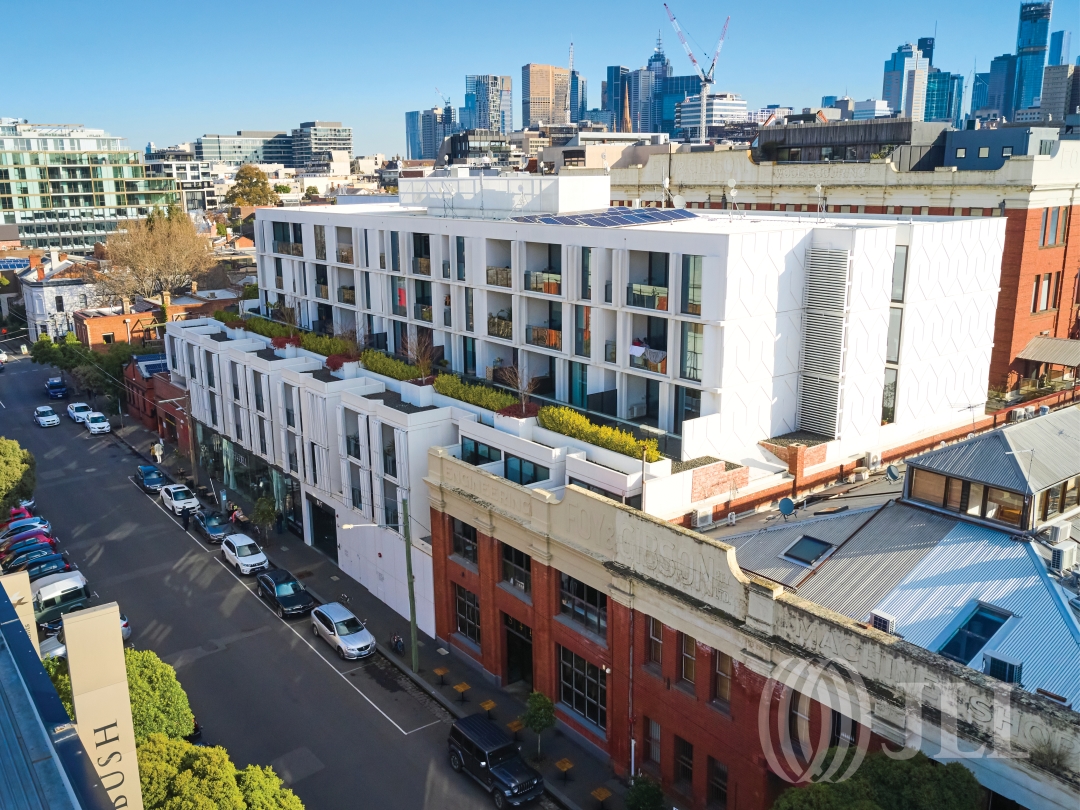 There is A$7.8 billion going towards residential aged care design and planning to better meet the needs of senior Australians. New design standards were among the 140 recommendations in the royal commission.

“We’d expect to see better use of technology, enhanced arrival and activity areas, and spaces where better quality care with greater numbers of staff can be achieved,” says Andrew Lowther an aged care specialist in JLL’s project and development services. “Not only will new standards enhance the experience of residents, but they’ll also hold operators to account should they fall short.”

As inflation ticks up, investors hunt for hedges

High steel and lumber costs expected to drop by summer

Will inflation surge after the pandemic?