After months of social distancing, I went shopping for the first time last weekend, in Tsimshatsui. Gone are the days when tourists would queue up on the sidewalk of Canton Road, it is now filled with passerbys donning face masks.

A few flagship stores have closed their doors temporarily or permanently, which is a rare scene for the iconic shopping strip.

Hong Kong’s retail market was hit hard during the social unrest and continued to struggle as the COVID-19 pandemic swept across the globe. With unprecedented travel restrictions and crowd control measures in place, the city’s tourism and hospitality, retail services, as well as F&B sectors are all under severe strains. Against this backdrop, total retail sales and restaurant receipts slid by 35.0% y-o-y and 31.2% y-o-y respectively in 1Q20.

Many retailers have postponed leasing decisions for the duration of the outbreak. According to a retailer survey conducted by JLL retail department, about 42% of the interviewees adopted a ‘wait-and-see’ approach and are looking to adjust their leasing plan over time (Figure 1).

The more agreeable rental levels are attracting a wider spectrum of retailers to enter the market, many of whom were previously priced out by their higher-margin counterparts. This trend also substantiates with the findings of our survey, as about 10% of the retailers indicated that they would stick with their original leasing strategy, with international F&B and supermarket operators being the keenest (Figure 2). Meanwhile, portfolio landlords have become more accommodative to these alternative trades as well, with a more flexible leasing structure being offered.

Figure 2: Retailers’ with intentions to expand in 2020

Hong Kong is one of the earliest cities recovering from the pandemic. As retail outlets are typically the first destination in social re-entry, some pent up demand for ‘retail therapy’ should emerge in the coming months. Similar green shoots have been observed throughout the Greater China region. Besides, local government have also offered a series of fiscal stimulus totalling about HKD 287.5 billion (9.5% of GDP) for businesses and residents to safeguard jobs and bolster consumption, which shall lend certain support to the economy and subsequently the retail property market.

In restrospect, the market has shown strong resilience, often bouncing back in one or two quarters after a major incident. A rapid ‘V-shaped’ recovery was seen after SARS and Global Financial Crisis, fuelled by the introduction and later the relaxation on the Individual Visit Scheme. Though policy stimulus is less likely to take place this time, as health concern would be the key focus of any re-entry, an improvement on sector performance can still be expected. With most of the correction taking place in 1H20, rents for high street shops and overall prime shopping centres are expected to fall by 30-35% and 20-25% respectively for the year (Figure 3). After which, a gradual ‘L-shaped’ recovery is envisioned in the medium and long term, with the market turning around from 2022 onwards. 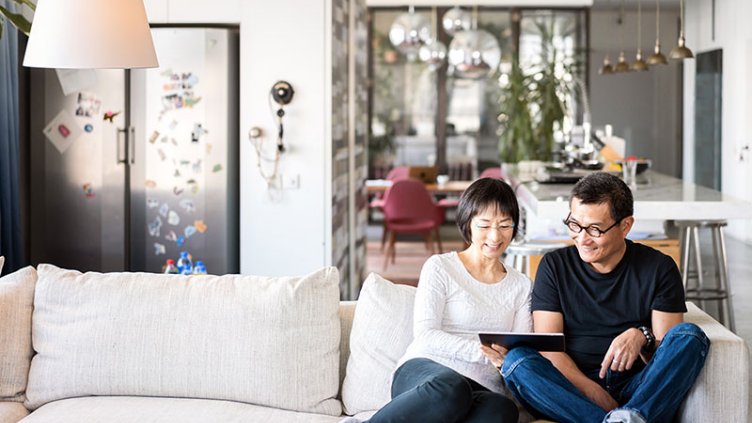 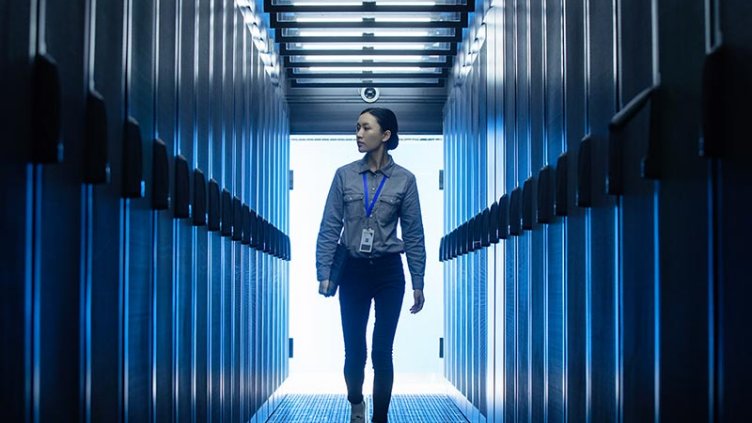 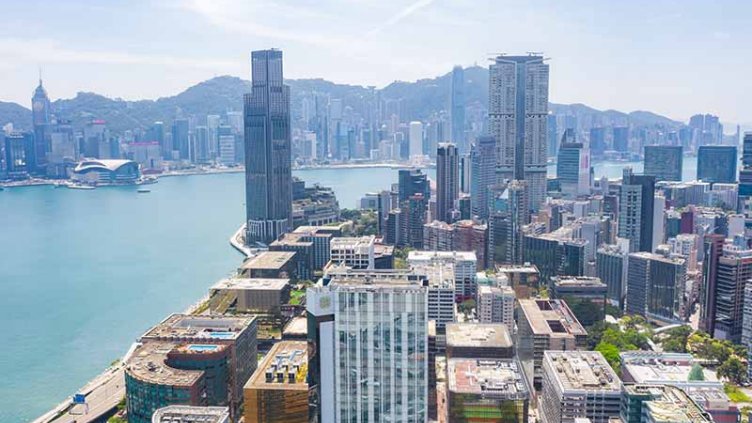 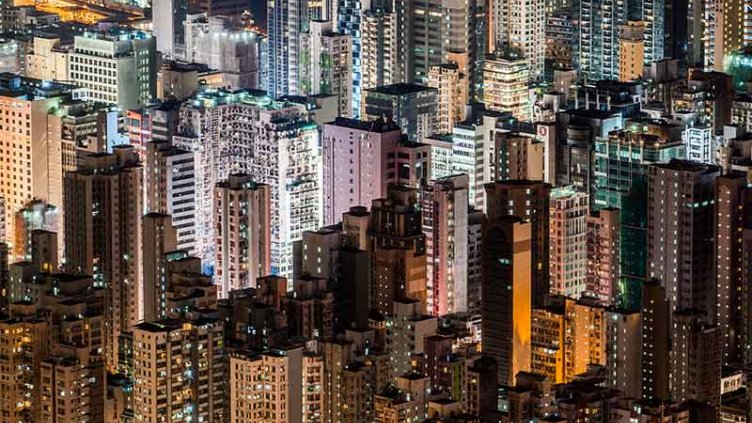