In the 2011-12 Policy Address, the Chief Executive announced the Energizing Kowloon East initiative, aiming to transform this northern part of Hong Kong into a key city business district (CBD2).

As infrastructure is one of the most vital elements contributing to transformation, the Government has put heavy emphasis on infrastructure constructions over the past decade. With an annual expenditure of over HKD 100 billion on Government projects, the development expects to improve the quality of life and bring in more business opportunities to the city.

The ability to efficiently and massively transit people to and from the future Kowloon East CBD is crucial for its development into a viable office hub. One of the most notable projects is the long-awaited Shatin-Central Link. There are three sections to the project. The first section, renamed as Tuen Ma Line Phase 1, from Tai Wai to Kai Tak, opened on 14th February 2020, shortening the journey time from Tai Wai to Kai Tak by around 11 minutes. The completion of the remaining sections, from Kai Tak to Hung Hom and Hung Hom to Admiralty, is scheduled for 2021 and 2022, respectively. Upon completion, it will only take around 17 minutes from Tai Wai to Admiralty, compared to 28 minutes today.

The continual improvement in infrastructure is imperative to cope with the surging population in Kowloon East and the nearby districts. Kwun Tong District is projected to be the most populous out of 18 districts in Hong Kong, reaching 730,000 by 2028, according to the latest population projection by the Planning Department in 2018. Near Kowloon East is the Tseung Kwan O new town, which is projected to be the third most densely populated new town by 2028, as a result of large housing supply from Lohas Park packages. In Kai Tak, with more sites designated for residential use, the resident population there is expected to reach 134,000 by 2036.

The fact that Kowloon East will grow into a key business district is another reason to improve its accessibility. The revitalisation of industrial properties into office use and ongoing constructions in the Kai Tak Development Area will bring about 3 million square feet of office space in the coming five years. More will be on their way via further land sales and redevelopment schemes.

Kowloon East as CBD2 would also be a welcoming location for companies with footprints in the Greater Bay Area (GBA). While many GBA-focused companies are likely to find accommodations in the western part of the city, Kowloon East could offer new and high-quality stock for these occupiers to house certain functions at agreeable rental levels. With Route 6 providing direct access from Kowloon East to West Kowloon, tenants can easily build tight and effective connections between their front and back offices. 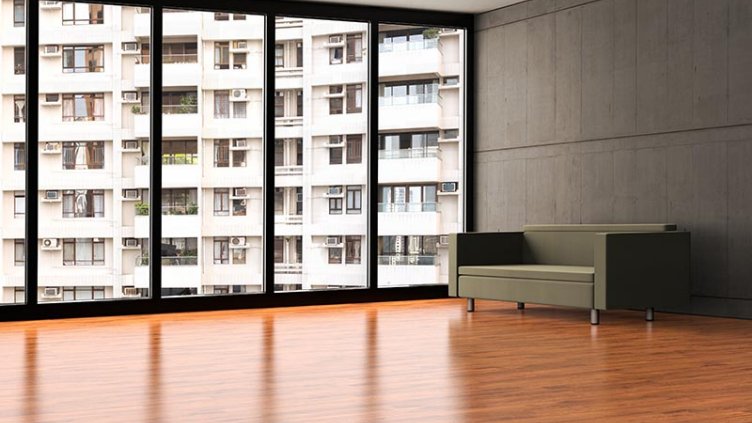 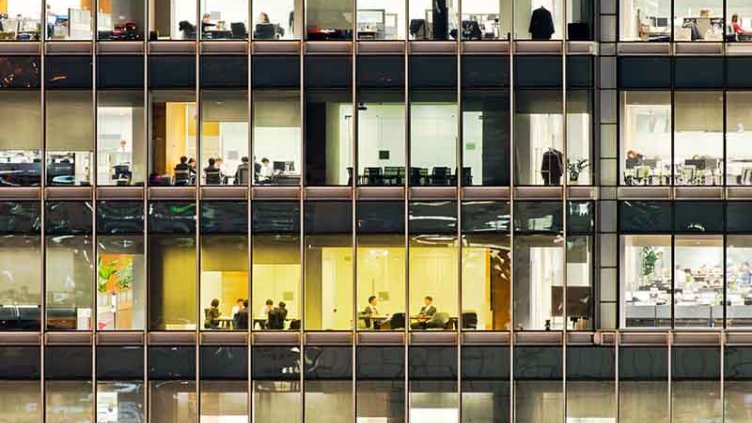 Guide to setting up an office in Hong Kong 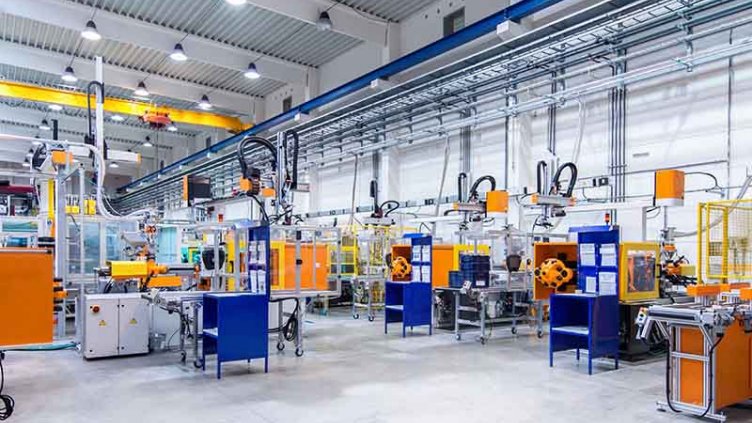