More on "Industrial and Logistics"

Interest from investors has intensified since the pandemic due to the sustained demand from occupiers such as food and beverage producers and pharmaceutical companies. Cold storage investment volumes in Asia Pacific grew nearly fivefold from 2019 to hit US$1 billion in 2021, according to data from Real Capital Analytics.

In March this year, a joint venture between CapitaLand Investment and PGIM Real Estate completed the acquisition of Hansol Cold Storage Centre in Gwangju, South Korea, for KRW 90.2 billion (US$74 million) as part of its core logistics strategy in the country.

“Investors were mostly staying on the sidelines as cold storage was a relatively new product a few years ago,” says Pamela Ambler, Head of Investor Intelligence, Asia Pacific, JLL. “But that changed last year when many investors shifted their focus from general logistics to cold storage facilities as a means of diversification.”

On track for growth

Over the last five years, the record level of new logistics stock in Asia Pacific has driven record deal activity in both general warehouse and cold storage assets, according to JLL's cold storage report.

“This suggests the cold storage segment will likely experience increased deal activity in the next few years as more supply comes on stream.”

Take Japan and South Korea, which jointly account for nearly 50% of the overall general warehouse investment volume in the region over the last three years. The unprecedented levels of warehouse supply in both countries led to high transactional activity, culminating in sharp yield compression and capital value growth.

“We expect this pattern to be repeated in the cold storage sector over the next several years,” says Ambler. Currently, grade A cold storage stock is at a compound annual growth rate (CAGR) of 16% and 41% in Tokyo and Seoul respectively, JLL data shows.

Driven by strong growth in capital flows into the sector and robust demand tailwinds, cold storage yields are also compressing at a brisker pace than that of conventional warehouses.

The spread between cold storage and general warehouses has been tightening in more mature markets and is estimated between zero and 80 basis points (bps) in tier-one markets across Asia Pacific, according to JLL. 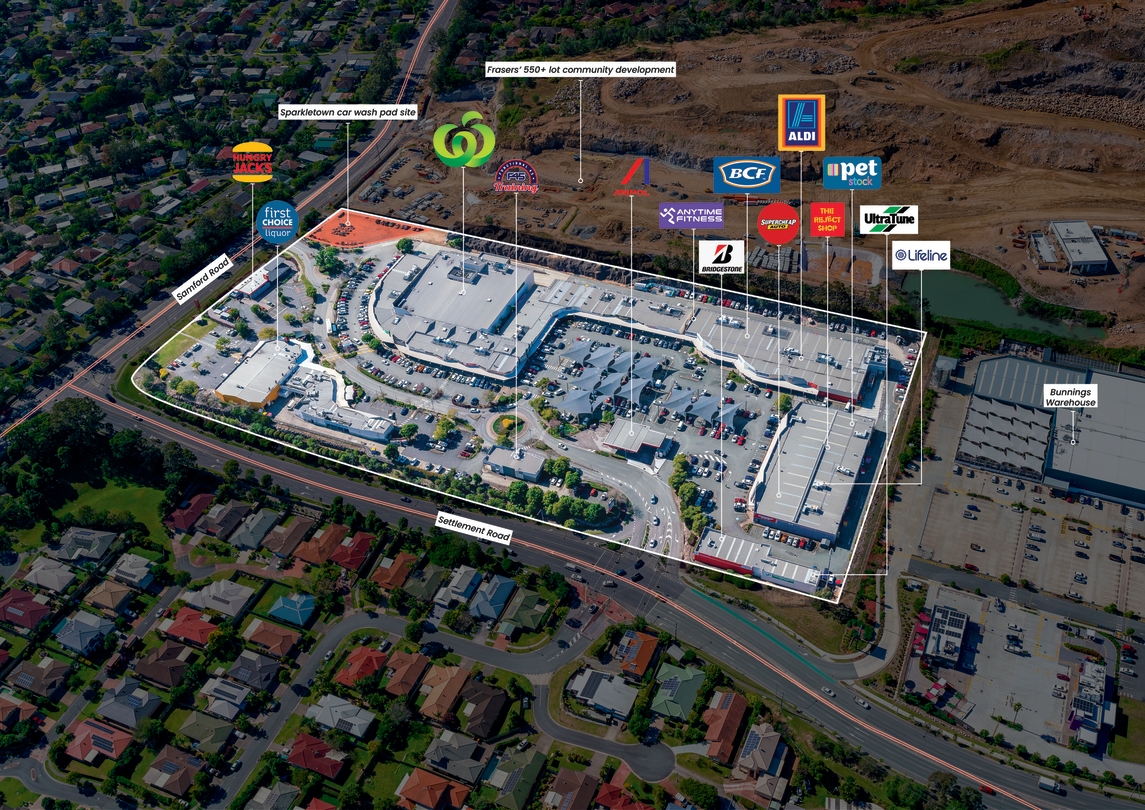 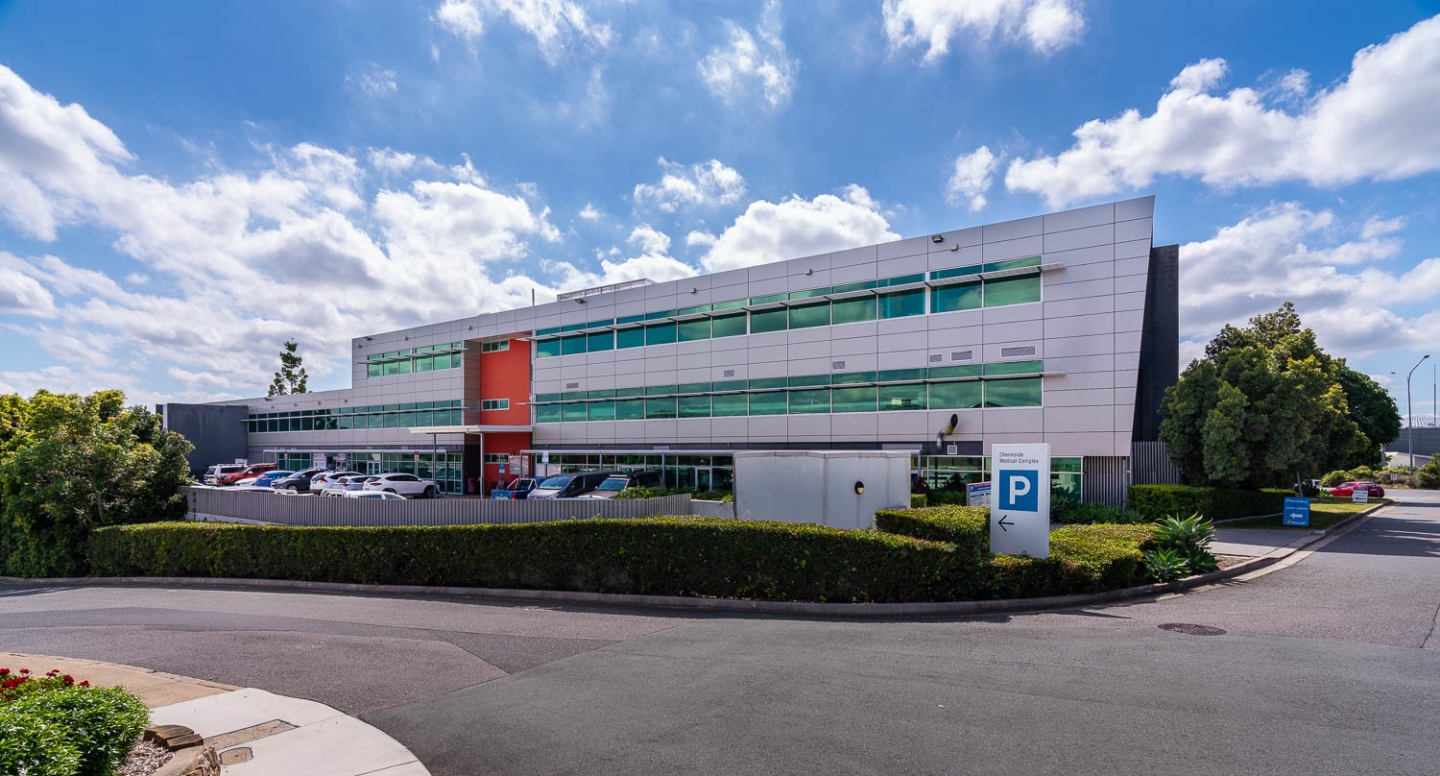 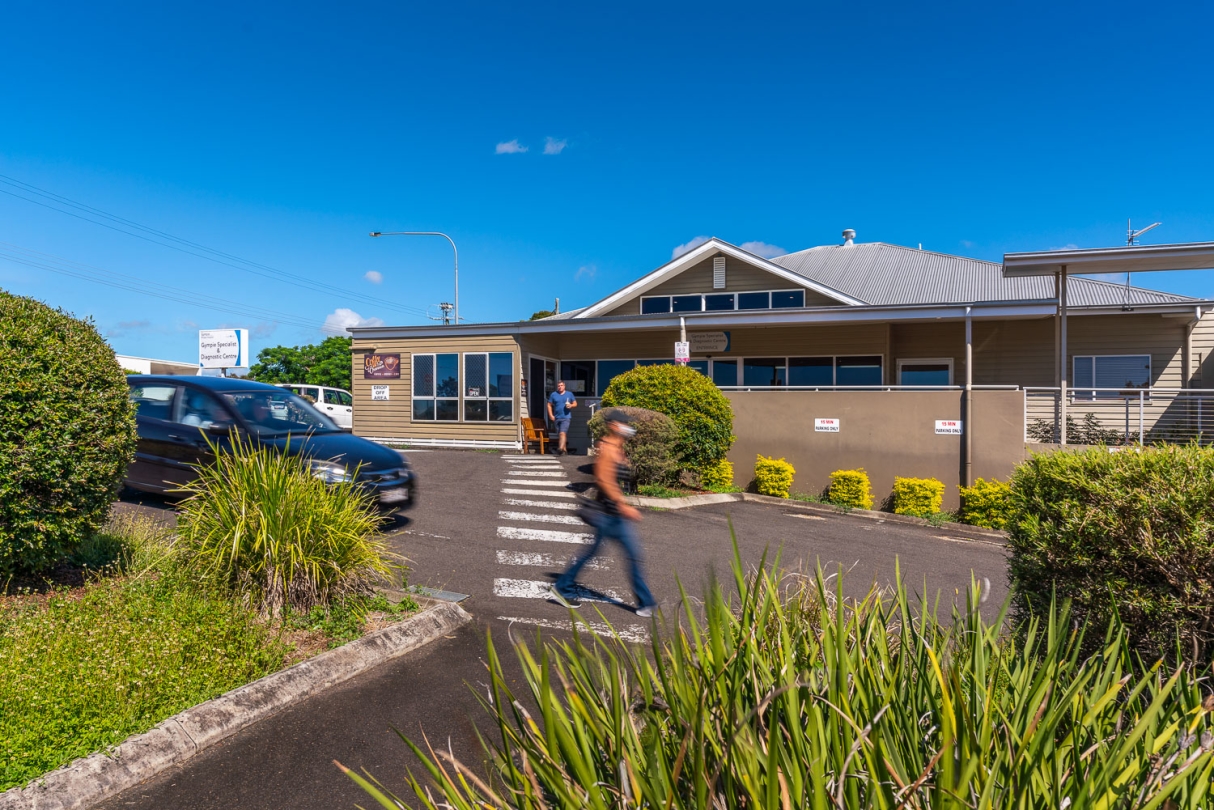 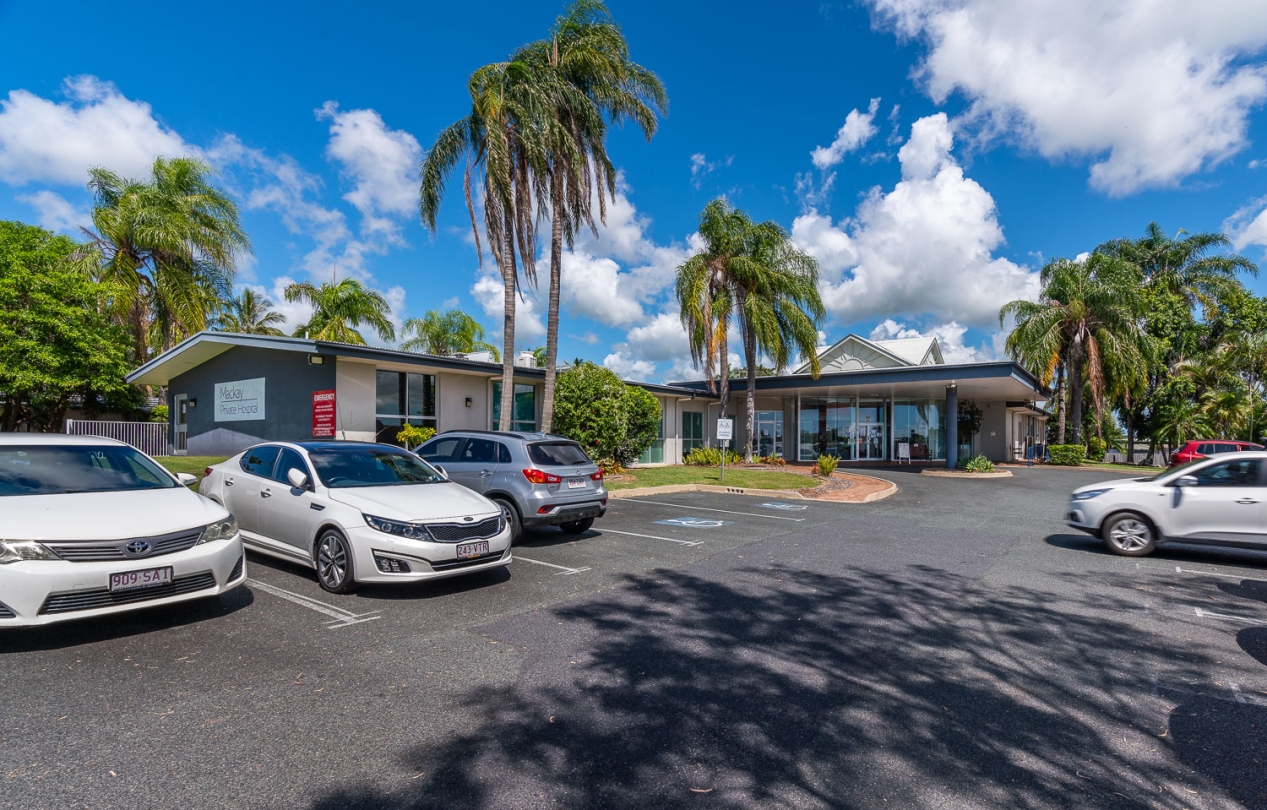 Part of this boils down to the continued surge in demand from businesses requiring cold storage spaces, particularly non-discretionary tenants such as pharmaceuticals and online grocers which boomed during the pandemic.

Based on estimates, the asset class will ultimately make up 10% to 15% of overall logistics stock as it continues attracting investor interest, Ambler says.

“In the Asia Pacific region, we expect investment in cold storage to quintuple and reach at least US$4 billion over the next decade.”

Demand for cold storage is growing most rapidly in Asia Pacific, driven by evolving appetites among the region’s expanding middle class and a shift to online grocery and meal deliveries, or e-groceries.

Integrated solutions to guide your manufacturing strategy from concept to operation

Integrated solutions to guide your manufacturing strategy from concept to operation