How Covid-19 is turning the spotlight on green finance

Green finance for investors and developers could become a long-term feature of real estate lending as Europe emerges from its lockdown.

In a post-Covid-19 world where it’s far from being business as usual, governments and investors are looking to turn disruption into the opportunity to build a greener future.

The European Commission wants to ensure the region’s recovery creates a more sustainable and resilient economy, boosting green investment that integrates climate and environmental risk into the financial system. The commission’s Renewed Sustainable Finance Strategy is part of a €1 trillion package to make the European economy greener by 2030.

“Green certification is often applied to buildings that are classified as core or prime, or those being built or renovated to core,” Kavanau says. “To get to a point where there is wider use of green finance, lenders will need more help – from a general accepted standard in identifying underlying assets are truly compliant."

Change driven at a local level

While international investors, such as Singapore’s Capitaland, are securing green loans for cross-border portfolios, change is coming from local government efforts. In Germany, the drive to clean up cities by 2030 through more carbon-neutral properties will in turn create more opportunity for lenders to finance green assets, explains Helge Scheunemann, JLL head of research for Germany.

“An increase in the amount of green-certified buildings in German cities is likely,” he says, pointing to a rise in the past five years from five percent to 10 percent.

Respondents to the quarterly German Real Estate Finance Index (DIFI) survey by JLL and the ZEW-Leibniz Center for European Economic Research said ESG criteria now has between a medium and a strong influence on decisions around financing property, despite margins and loan-to-value ratios not being heavily impacted by a building’s level of sustainability.

“Around half of those surveyed are focused on green-certified real estate in grade A-locations,” Scheunemann adds. “Long-term ESG considerations are increasingly important priorities in Germany for both borrowers and lenders.”

Across Europe, green loans have been made available to borrowers. Derwent London last year became the first UK REIT to take a green revolving facility with a £300 million tranche of a total £450 million loan from HSBC UK, Barclays and NatWest, classified as green.

ING and Lloyds Bank have also financed provided green finance, with the latter’s commercial banking arm having refinanced a €600 million facility in 2017 for Unibail-Rodamco (prior to its merger with Westfield).

Canadian investor Ivanhoé Cambridge and Natixis Assurances jointly obtained Europe’s first green certification, through the Climate Bond Initiative, a commercial real estate loan for their DUO towers project in Paris from a consortium of French and German banks in 2018.

For major property companies investing in large volumes, green bonds, which can have a positive impact on corporate credit ratings, have been more common. Industrial & logistics specialist Prologis was the first to do so in 2018. Then last year, it raised a further €450 million for its Prologis European Logistics Fund (PELF) via a 10-year green bond issue.

Momentum could also come more through incentivisation; namely the inclusion of criteria which could work in favour of borrowers and their margins.

However, Europe’s lending scene continues to face the challenge of how to determine standards.

“As we come out of the current Covid-19 malaise, more structures and standards will need to emerge to support green finance’s growth and appeal,” says Kavanau. “Investors seeing that green paper is priced more favourably, for example, could be a significant game-changer.” 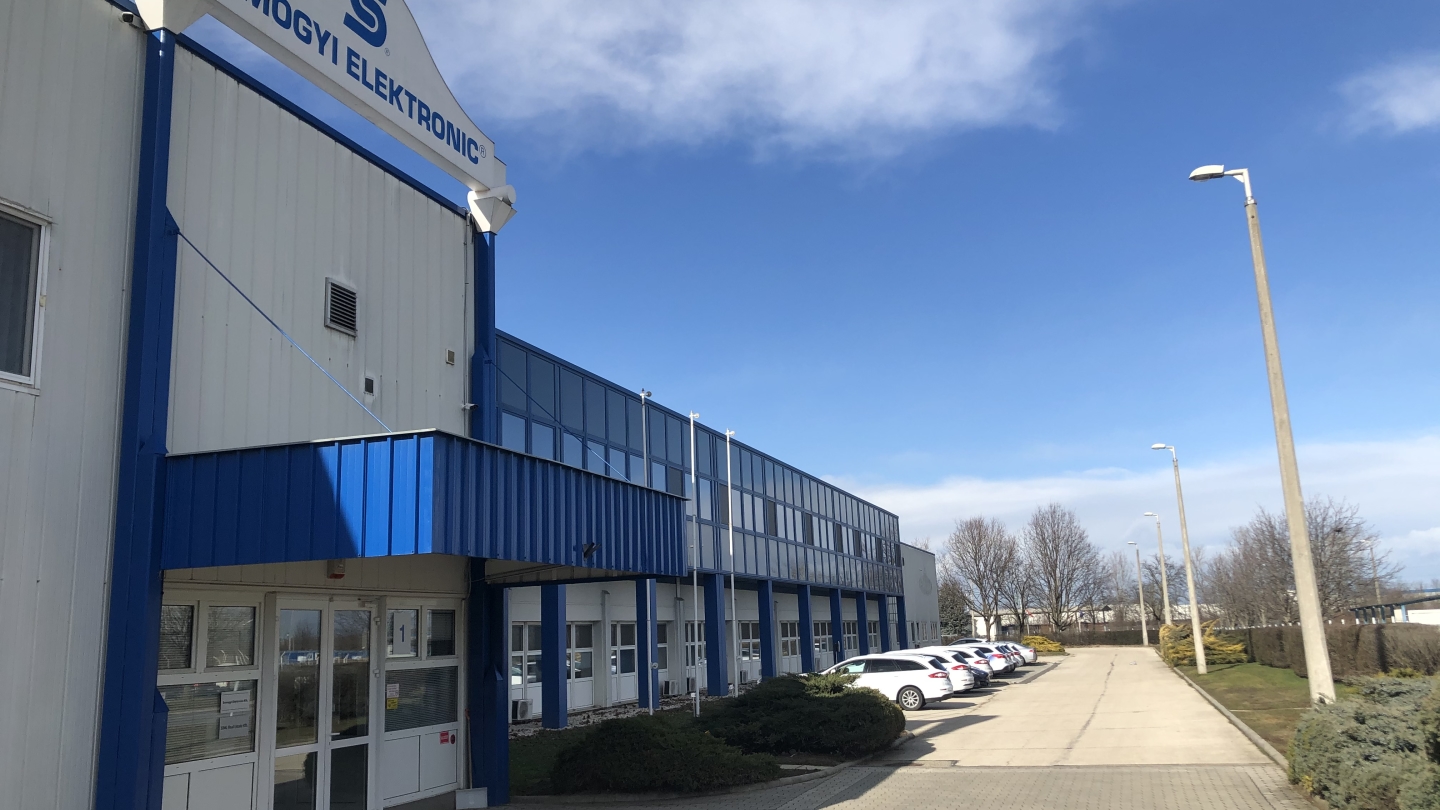 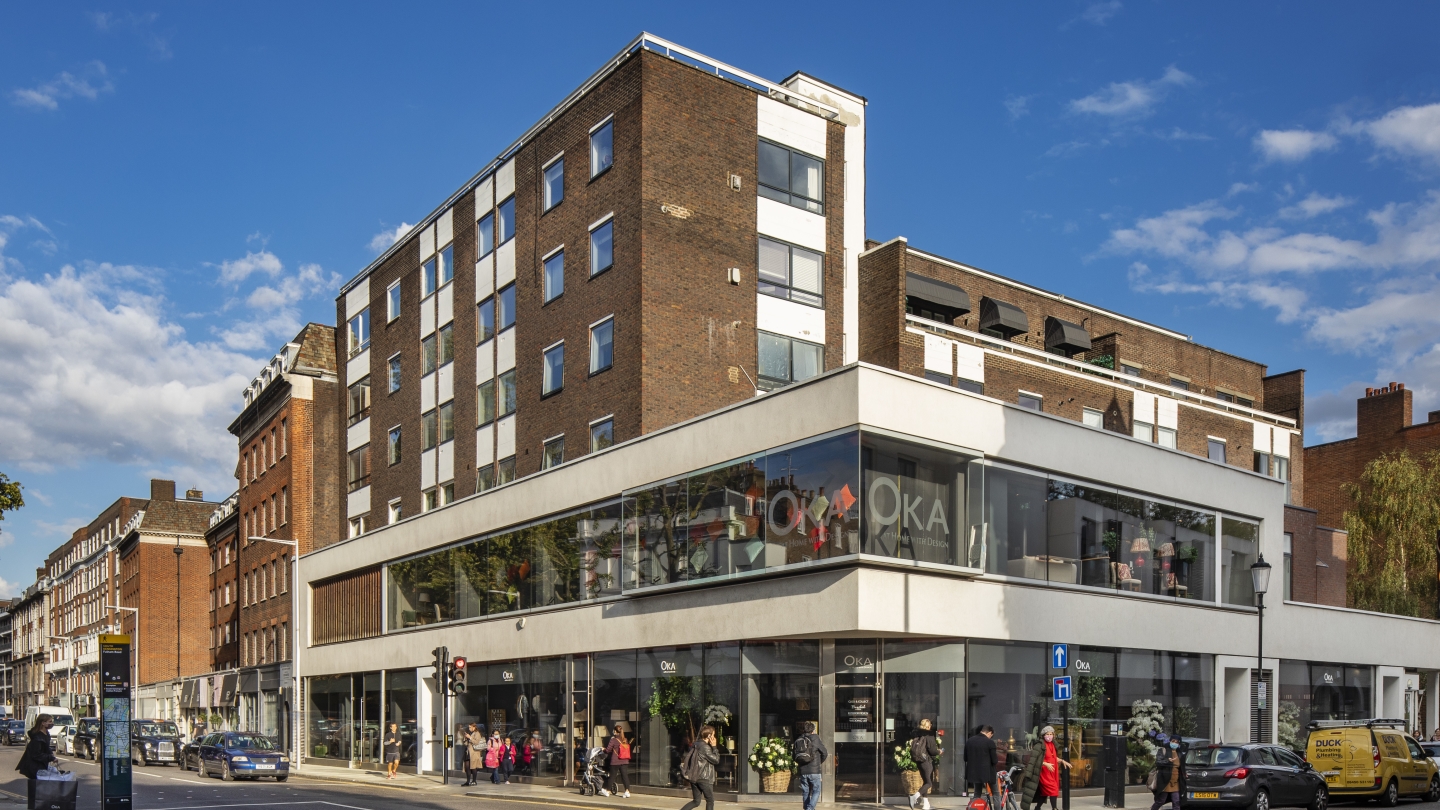 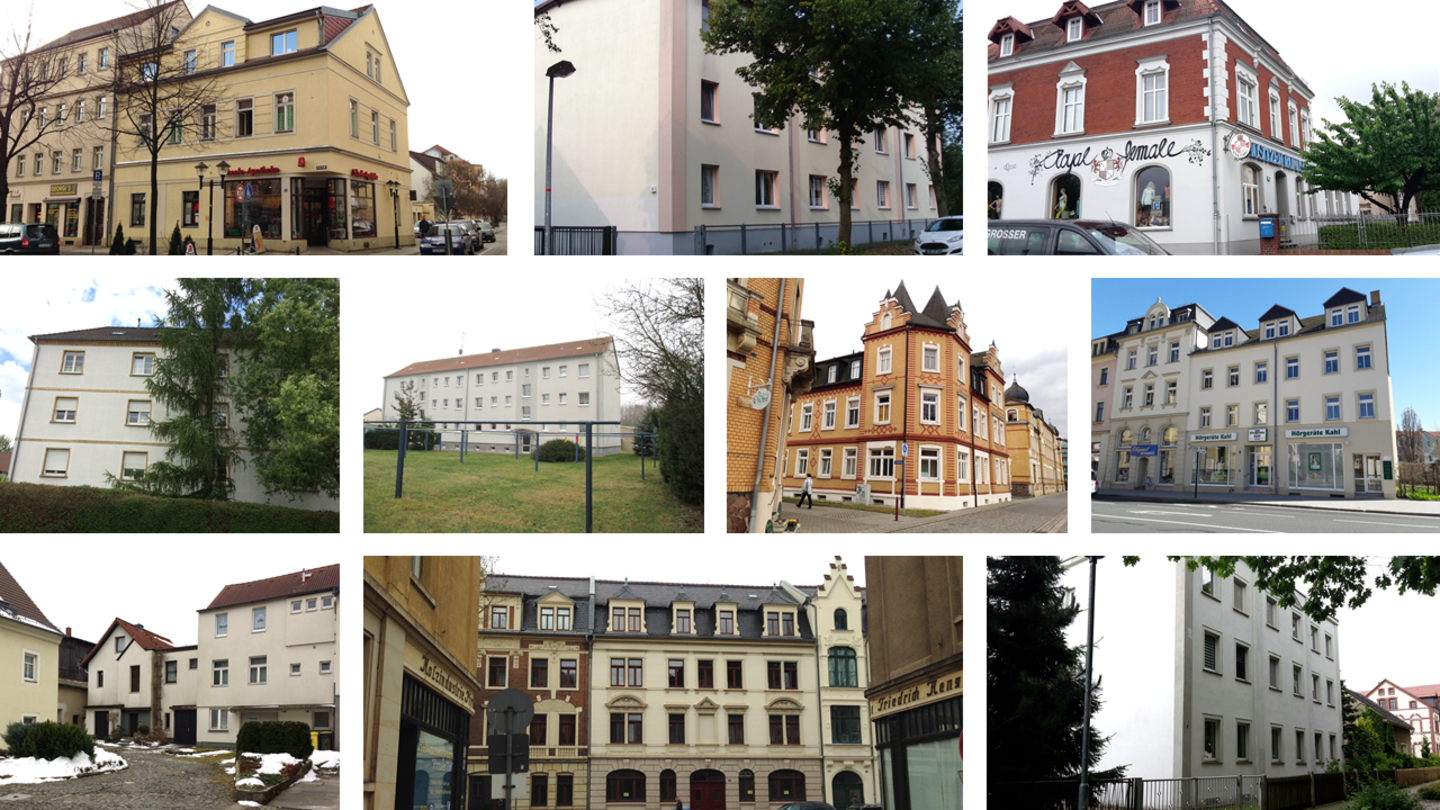 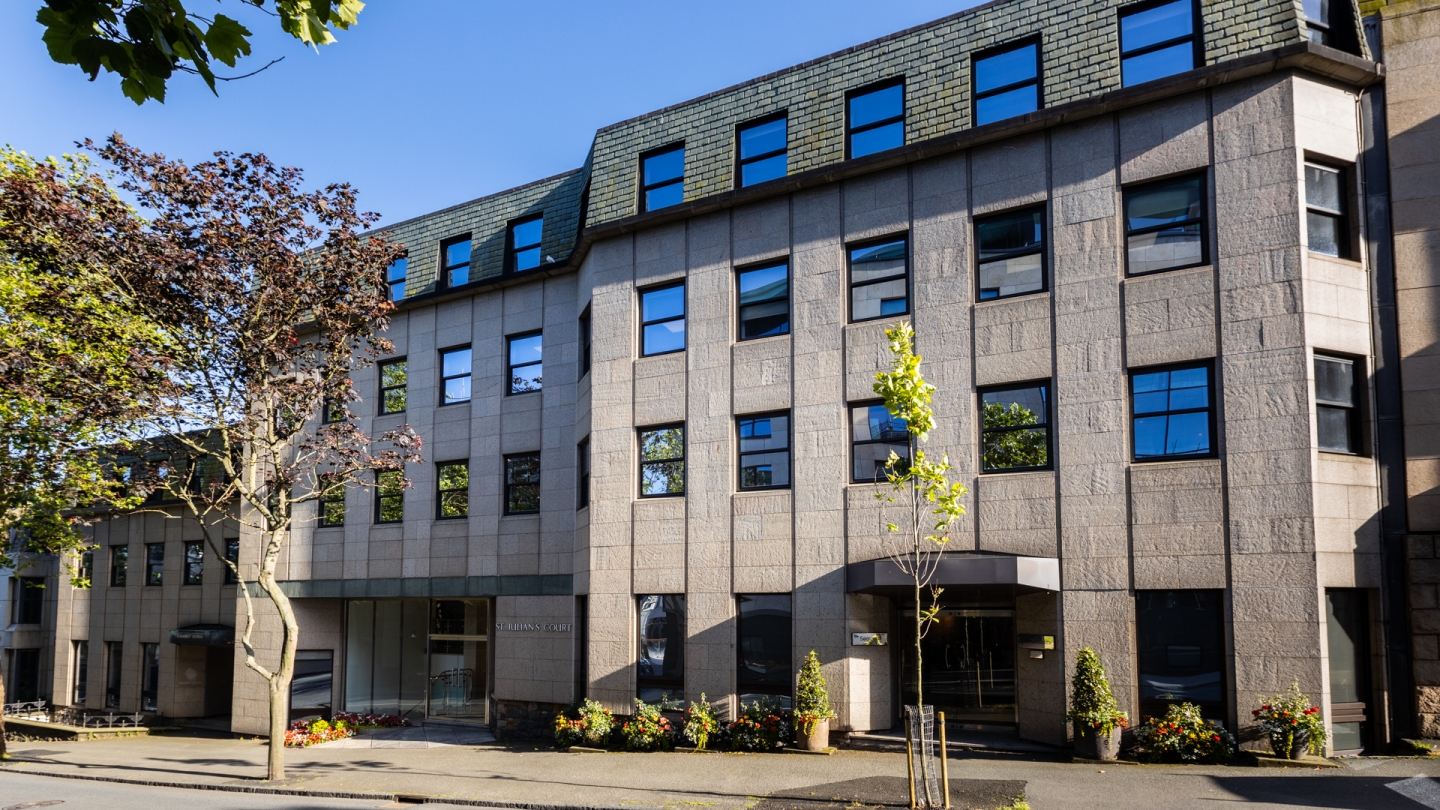 Green assets will have a financial “edge”, he adds, whether that be higher rents, lower cap rates or lower operating costs.

“It’s considerable future-proofing that will make them more attractive to tenants, owners and therefore lenders. Above all, the underlying asset needs to comply – and we’re not quite there yet.”

Hotels plan for a COVID-19-informed future

The next normal will include safety ratings and cleanliness councils

Investors are now turning to the opportunities presented by a changing retail market.

With sustainability becoming a mainstream consideration within the real estate sector, investors are starting to see the long-term gains of going green