The Regeneration of San Po Kong

Proximity to Kai Tak and the government's 'Energising Kowloon East' initiative are set to drive the evolution of San Po Kong.

Kai Tak is changing at a rapid rate. Driving past the site of Hong Kong's former airport, the view changes month by month as more land is sold to developers and office towers and residential skyscrapers rise to join the skyline.

Much of this is a result of the government's 'Energising Kowloon East' initiative, which aims to turn the area into "another premier CBD", supporting Hong Kong's economic growth and competitiveness. Results are already being realised: Kowloon East has overtaken Wanchai/Causeway Bay to become Hong Kong's second largest office market, in terms of office floor space.

The initiative has already started to transform the office market in Kwun Tong and Kowloon Bay. Multi-national corporations such as Manulife and Citibank have purchased their own buildings, endorsing these districts.  Other corporates are choosing to relocate from core office sub-markets, seeking lower rents and larger floorplates.

San Po Kong is already evolving, says David Wong, a Senior Manager with our Kowloon Markets (Office Leasing) team. "Coffee shops, gyms, a new hotel, and some unique restaurant concepts are popping up in the area, and that's generating quite a lot of buzz," he says. "We believe Kai Tak and its neighbour will be the next hub for commercial activity and entertainment outlets."

With land acquired by Lifestyle International Holdings (the parent company of SOGO) on the former airport site expected to raise Kai Tak's retail footprint, and an increase in housing supply in the area, market watchers expect an influx of young professionals. The completion of the Sha Tin to Central Link will bring San Po Kong within a 10 minute rail commute to Central from 2021.  Kai Tak station will open in 2019, and the neighbourhood is also connected to wider MTR network thanks to its proximity to Diamond Hill station on the Kwun Tong line.

As these transport options open up the neighbourhood to new residents and businesses, some of San Po Kong's older industrial buildings are being replaced with brand new commercial developments, such as Port 33 at 33 Tseuk Luk Street. These Grade A towers are in demand owing to limited supply of modern, high-quality offices with larger floorplates in the area, and low vacancy among those already occupied.

"We're seeing tenants coming in from various traditional commercial districts, largely from the logistics, sourcing, trading, electronics and IT sectors," says Wong. "We are anticipating the market to remain active as Hong Kong's office decentralisation trend continues in 2018." 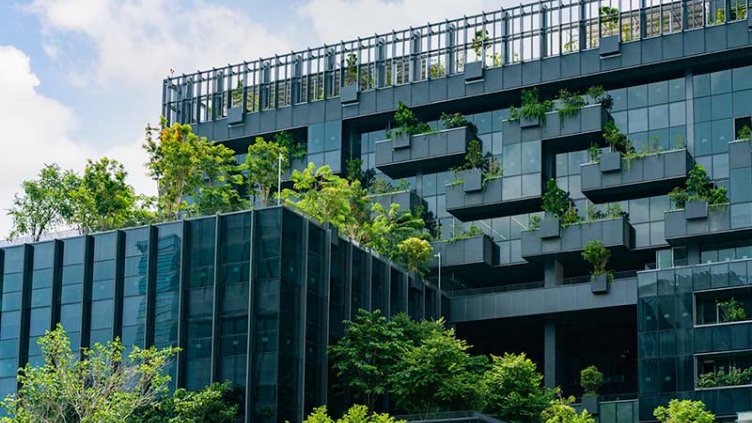 How governments are supporting the pursuit of greener buildings 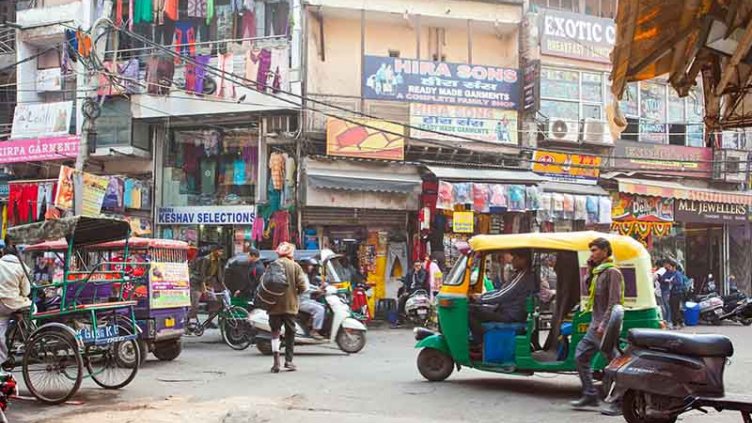 How can developing world cities blend resilience with growth? 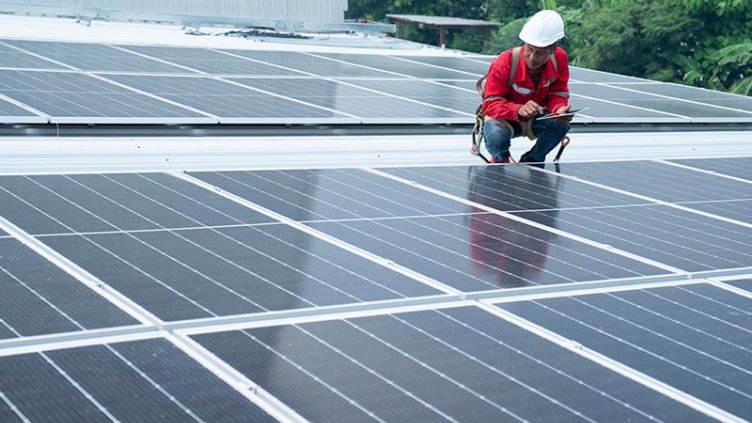