On Placemaking, Placekeeping, and Permeability:

The Case for a Reimagined Duddell Street and District Stewardship

Hong Kong has always been a trading post and gathering place for the world – indeed a vibrant and cosmopolitan city that provides the perfect backdrop for commerce and culture to collide.

As the city faces changing market and social dynamics accelerated by protests and a pandemic – we must seize this moment to not just recapitulate our inherent strengths as a future city, but also reimagine how we might better anticipate human patterns of behaviour and their effects on this hyper-urban habitat.

For far too long, Hong Kong’s growth engine has been primarily derived from appreciation of real estate, and the industry’s over-dependence on traditional asset management methodologies for increasing profit over time, with a focus on lowering costs, driving efficiencies and sometimes irrational premiums commanded for often-thinly substantiated brand and value propositions in commercial buildings. Now, with the need to chase the latest in technology, investors and developers also run the risk of forgetting just who all these “smart” city building solutions are for.

We have not focused enough on actually creating more value in our built environment, whereby a holistic view is taken as to what role a building or buildings play within the context of the community, and how the real estate industry might consider taking a leadership role in shaping a better, more inclusive and resilient Hong Kong.

For how much more value can be unlocked within buildings themselves?

We must now look beyond those four walls, and consider a building’s context, how it relates to the street, the “spaces in between”, and for ways to create new shared value that prioritises people.

The creation of the High Line in New York City unlocked the potential of the once-gritty and industrial Meatpacking District, and indeed two neighboring districts along its entire length of the West Side of Manhattan and is now one of the world’s most desirable commercial and residential submarkets. What was once an abandoned elevated railroad was transformed through the brave advocacy of some ordinary citizens into one of the world’s most iconic public spaces. New investment and development opportunities arose when it was announced this significant urban amenity would be implemented, and years of community engagement helped to assuage fears of displacement and gentrification. Ongoing operations, maintenance, management and activation of the High Line is further ensured by the Meatpacking Business Improvement District, an influential and powerful BID that boasts board members from both public and private sectors.

Here in Hong Kong, where our density and multidimensional mixed-use urban fabric results in sometimes forgotten pockets of “spaces in-between”, we should better examine the potential to bring cohesion and community benefit to the public realm. We should consider how building for a better civic experience and creating new mechanisms for district stewardship actually drive increased value and result in a more resilient city – thereby unlocking the true potential in what is already an unparalleled urban ecosystem.

One such area that could stand to benefit from this kind of approach is Duddell Street, a potential unique oasis in the heart of our historic and primary CBD. The street after all, culminates in Hong Kong’s version of the Spanish Steps in Rome – the broad granite steps and gas lamps a remnant of our built heritage that still exists and was painstakenly restored after Typhoon Mangkhut.

Though surrounded by some of the most valuable real estate in the world, the street itself is often forgettable, largely owing to its current condition as a loading street, rife with illegal parking, and visible building ventilation and mechanical systems that eat up precious street frontage. Most obvious to the pedestrian is how each building entrance and lobby presents to the street – one has to step up or down in order to enter buildings along this sloped street thereby making it difficult for those that might be mobility challenged, or carrying heavy parcels. What’s not obvious to the pedestrian is that the buildings themselves are no longer considered premium assets, and indeed trade at a discount and command less rent to those just across Queens Road.

What if Duddell Street could be pedestrianized as part of a holistic repositioning and development scheme, with inviting street-facing retail, F&B, landscaping, and seating areas for passive enjoyment? What if there was local street management in place to restrict loading hours, enforce parking rules, and implementation of smart curbs to allow safer sharing of the street with pedestrians? What if the iconic gas lamp steps could be activated on a regular basis with weekend film screenings, live performances, and other community uses? What are the opportunities for civic innovation that bring the best of placemaking and placekeeping practices into the heart of Hong Kong? Finally, might there be interesting interconnected spaces along the street that blur the lines between public and private, indoor and outdoor, that can provide new commercial and cultural opportunities?

From that ground level so to speak, I do think that the future of real estate is all about permeability. At a basic human level, places need to be inviting and allow for freedom of movement, both into and out of a building. This doesn't mean that walls don't exist, but it means we should rethink the barriers both perceived and real when it comes to who we allow into our private spaces. Creating new kinds of public spaces in our vertical city, as well as truly allowing for public uses in streets and “spaces in-between” should be a priority. With so much technology at our fingertips, it is now possible to monetise and manage space in a way that we were never able to do before - so must we continue to design defensively to keep certain people out, when we know that our cities as a whole can benefit when placemaking and placekeeping are at the forefront of planning and investment?

Some of the best performing retail spaces in the world, in many ways function as public space. Far from being overrun by homeless people or other unsavoury characters, Apple stores are truly community hubs for learning, socialising, and of course consuming Apple products. In fact, Apple no longer refers to their retail as stores, but rather as "Town Squares". Why can't we adopt more of this approach to our office lobbies? Might Duddell Street become one of the world’s “Greatest Streets” one day where commercial spaces along its length command a premium for its direct access to one of the most inviting public spaces in all of Hong Kong? Surely that is a vision worth realizing.

The article is originally published on South China Morning Post on 2 June, 2022. 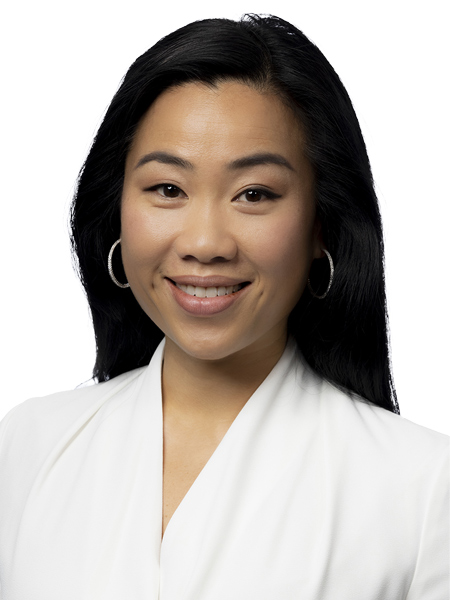 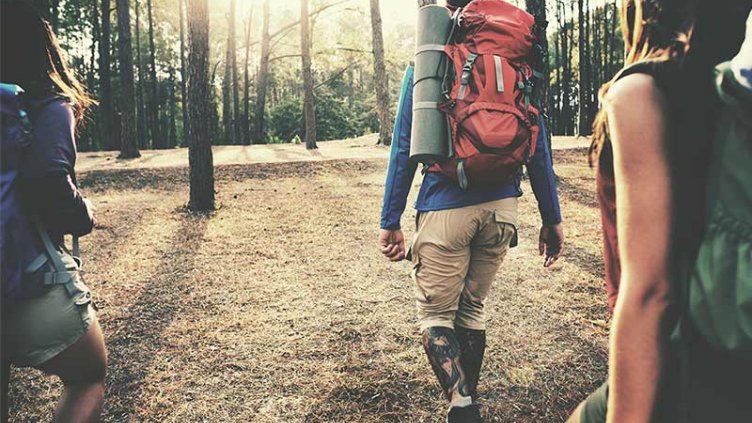 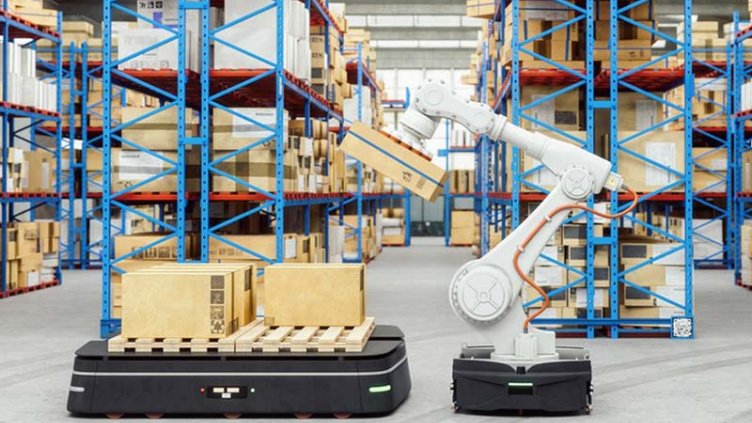