Indonesia has been trying to ease the requirements for foreign property ownerships for about five years, but did it impact the residential property market, and what can we anticipate going forward?

Overall demand for condominiums has been relatively slow, albeit with a few bright spots, over the past five years and the pandemic has compounded this. During the disruption of the pandemic, investors' activity has been weak; many are taking a wait and see approach, which is impacting headline sales numbers.

Five years ago, the Indonesian government began to ease property ownership requirements for foreign residents. Based on existing regulations, only those foreigners who conduct business or work in Indonesia, or invest in the country can own a property. As they need to reside in Indonesia, they are required to obtain relevant residential permits.

The government currently permits foreigners to buy residential property and grants the right-to-use title, which is extendable up to 80 years. Locally known as Hak Pakai, this policy for foreigners is less stringent than the right of ownership or Hak Milik applicable for locals. There is also a fixed-minimum price set according to location. The minimum price applied in Jakarta is IDR 10 billion for a landed house and IDR 3 billion for a condominium.

Did it impact the residential property market?

While the government move was welcomed, we have not seen a massive impact on the residential market. Specifically, Jakarta's high-end condominium market predominantly relies on local high net worth individuals with limited interest from foreign buyers. Part of the reason is that current regulations are still somewhat restrictive, i.e. the requirement that buyer needs to be a resident in Indonesia, minimum price thresholds, and a lack of clarity surrounding ownership transfer or inheritance processes.

What can we anticipate going forward?

Reform on foreign ownership has been a constant discussion item given the market's response to those regulations. In early October, the government passed Omnibus Law (locally known as Undang-Undang Cipta Kerja), which attempts to ease foreign ownership restrictions from the previous regulations. To some extent, it allows foreigners to enjoy similar rights as that of locals when acquiring a condominium. However, at present, it lacks clarity and is still relatively general in nature.

Thus, it is perhaps still too early to tell what potential impact the Omnibus Law will have on demand from non-local buyers in the short-term. We anticipate to see more details on the regulation, and this will give us a better idea of how it will impact future demand in the condominium market.

That said, demand in the residential sector is most likely to continue to come from locals. Growth in Indonesia's population and economy are expected to continue to attract both local and international developers to the nation’s huge pool of potential buyers. In the short term, the strongest demand is likely to come from end-users, with many investor buyers taking a back seat while the pandemic persists. 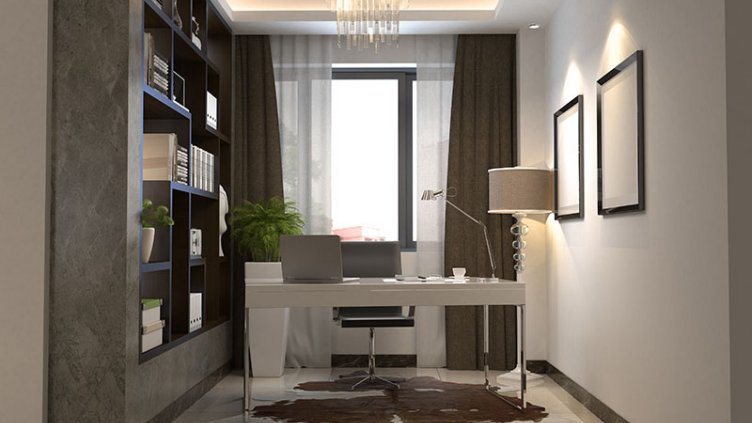 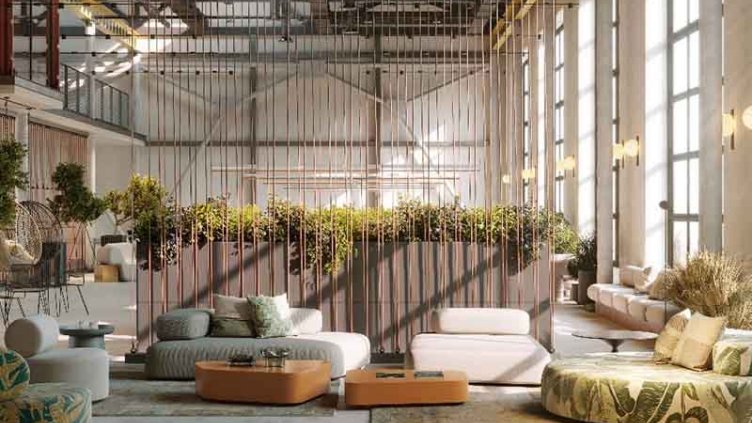 How landlords can upgrade office premises to attract tenants 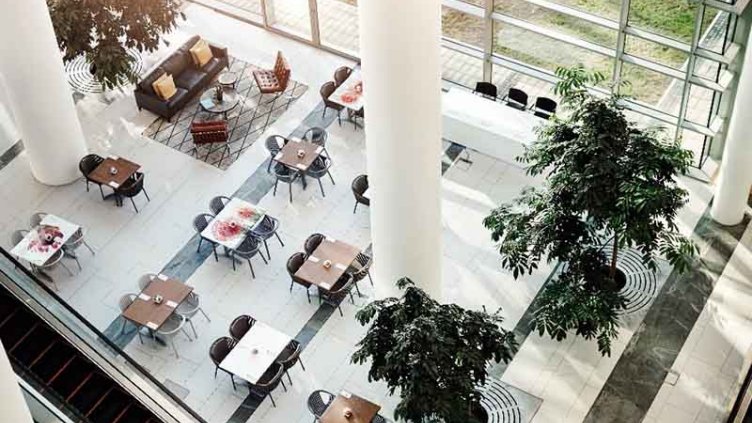 Creating an engaging and flexible workplace to retain employees